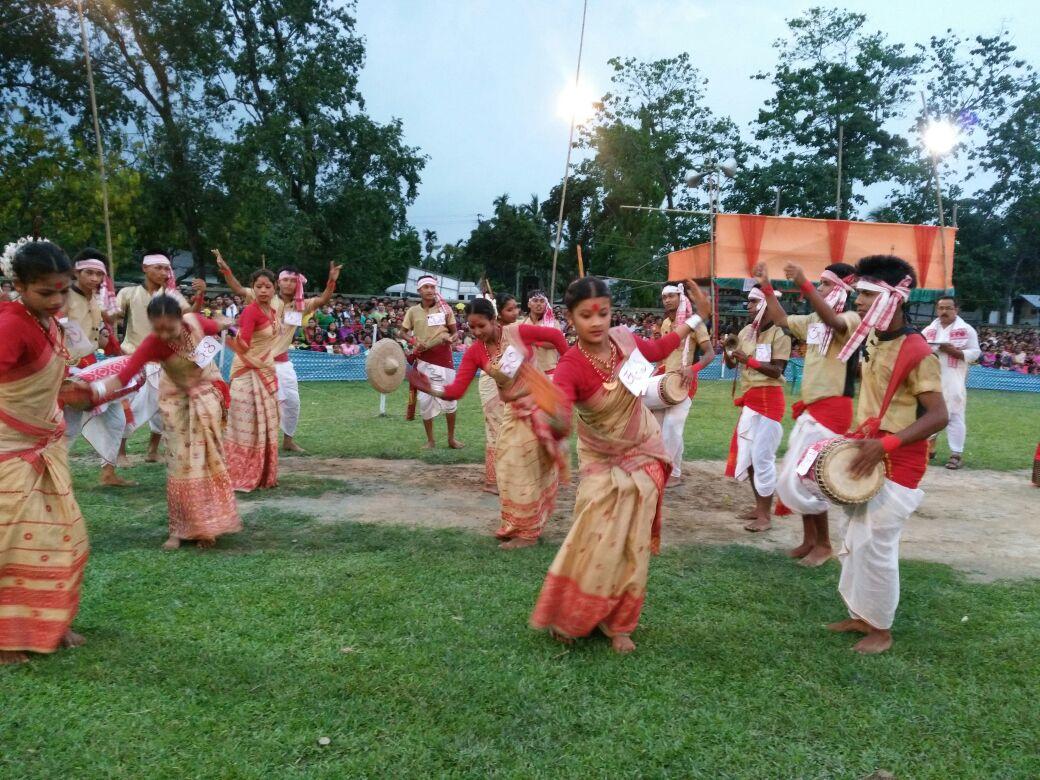 Bohagi Utsav organized by Tangla Xuva Mancha concluded here on Tuesday. On the first day on May 14 as a part of the celebration unfurling of flag was done by Mintu Pathak President of the organizing committee which was followed by plantation of saplings. In the evening Bihu dance competition was held among childrens. On May 15 a Mukoli Bihu Competition was organized where participants from across the state participated. A District level competition was also held. Though the cultural night programme was scheduled to be held on May 16 it was postponed for May 17 due to unprecedented and incessant rainfall. The cultural night programme was held on Tuesday night. Despite heavy downpour music loving people thronged the Tangla HS field. Singing sensation Subasana Dutta and Chandan Raj enthralled the audience. Jun-Dole Bihu-Rani of DY365 competition also performed. Musical Group from Guwahati and Rati-Bihu troop also performed on stage.

3 Feb 2014 - 12:03pm | AT News
Despite the indefinite economic blockade in Sonitpur district, suspected miscreants from Arunachal Pradesh unleashed a reign of terror in Bihali on Monday.The miscreants made several rounds of firing... 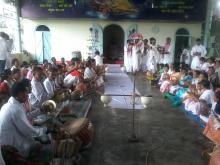 26 Feb 2013 - 11:29pm | SK Hasan
Eight persons were seriouly injured when a Sivasagar-Nazira bound bus fell in to deep paddy field at Kujibali Hanhchara, near Nazira at around 4 pm on Tuesday. The accident occurred when a speedy...