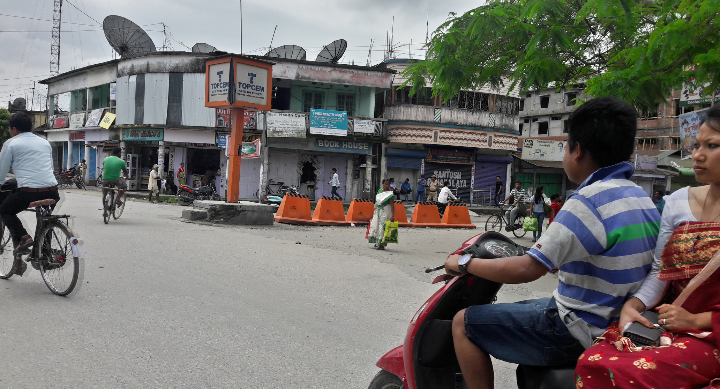 The normal life was ground to halt at the buisiness and educational town of Udalguri district due to the 12 hour bandh called by All Adivasi Students' Association of Assam (AASAA) in protest against the killing of 11 persons at Pengeri in Tinsukia . All Private educational institutes, major markets and business centers were closed while private vehicles were seen plying across the road. No  untoward incident was reported in the district till the filling of this report in the evening.

21 Mar 2013 - 8:38am | AT News
One person died and 8 others have been injured when the vehicle in which they were travelling skidded and fell into a ditch in Majuli on Wednesday.A group of nine people, including a child and three... 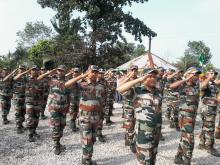 3 Oct 2015 - 8:21pm | Hantigiri Narzary
The NDFB(P) is quite unhappy with the slow pace of peace process even seven years after the outfit struck a deal with the government. The pro talk militant outfit is further worried over the...