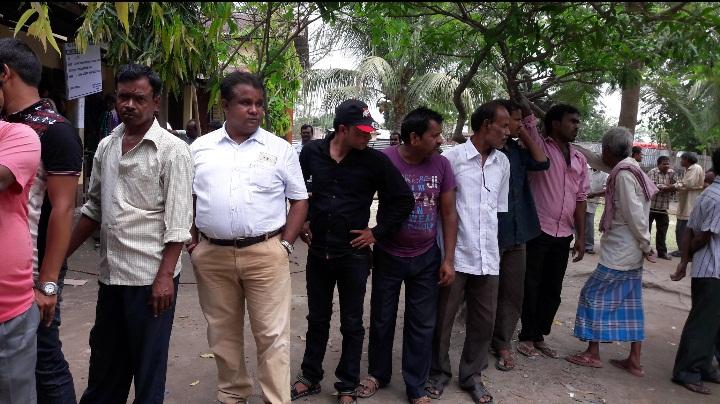 The first phase of assembly polls held in three LAC's namely Panery, Udalguri and Mazbat od Udalguri district passed off peacefully on Monday, with no major incident being reported from any place. The district recorded an estimated 71% polling.

8 Dec 2016 - 11:31pm | Shajid Khan
Artists and Rising Hands members will play a friendly football match to generate funds for the Thalesemmia patients on December 26. The charity match will held at Tangla HS playground, between Zubeen...