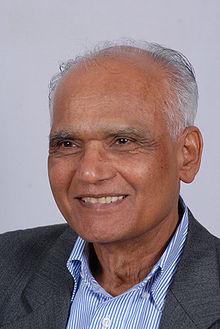 Eminent Kannada writer Professor Santeshivara Lingannaiah Bhyrappa, who is widely regarded as one of modern India's foremost novelists, will attend the ‘Guest of the Month’ program of Guwahati Press Club [GPC] on 28 March 2016. The interactive session with the Saraswati Sanman awardee is scheduled to start at GPC auditorium by 3 pm. Padma Shri Prof Bhyrappa, who is coming to Guwahati to receive the Mamoni Raisom Goswami National Literature Award 2016, constituted by Asom Sahitya Sabha, will also be felicitated by the GPC. Member journalists of the press club are requested to participate in the program.

19 Jun 2015 - 2:11pm | Hantigiri Narzary
The ongoing National Register of Citizens (NRC) update process in Chirang district has made good progress as per scheduled programme. The district administration has already issued Legacy Datas and...

13 Aug 2014 - 9:57pm | AT News
Japanese Encephalitis has so far claimed 122 lives so far apart from six who lost their lives in malaria this year. The Assam government disclosed in the assembly that altogether 1,567 persons have... 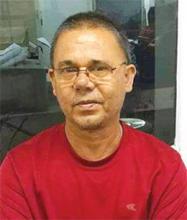