The Rangayan Club’s programme started with the inauguration of the event by the Chief Guest popular Assamese actor  Utpal Das along with the Director of School of Technology, ADBU- Dr. Manoranjan Kalita, Fr. Francis Fernandez- Director, Centre for Online and Distance Education & Controller of Examinations, ADBU; and the Judges of the competition-  Amulya Kumar and  Sukumar Benarji. It was followed by floral tributes paid to Srimanta Shankardev, Rupkonwar Jyoti Prasad Agrawala, Kalaguru Bishnu Prasad Rabha and Dr. Bhupen Hazarika, by all the presented dignitaries.

The programme ended with the formal prize distribution and a vote of thanks by the President of Curtain Call 2016- Prabal Barman. 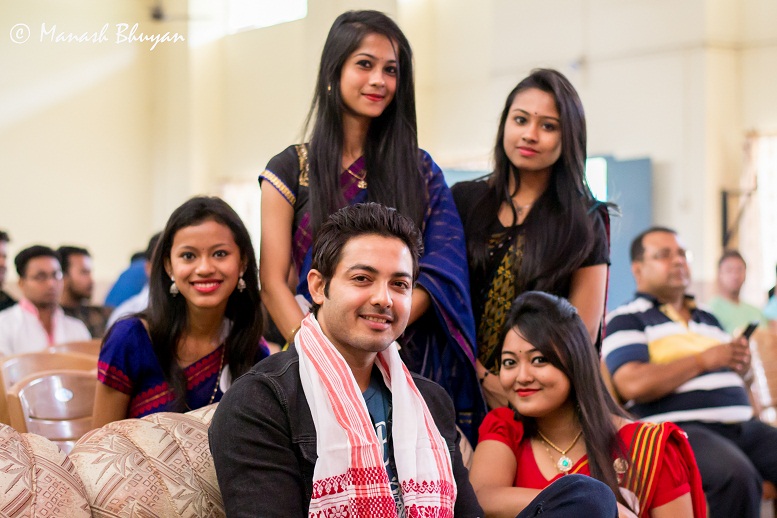 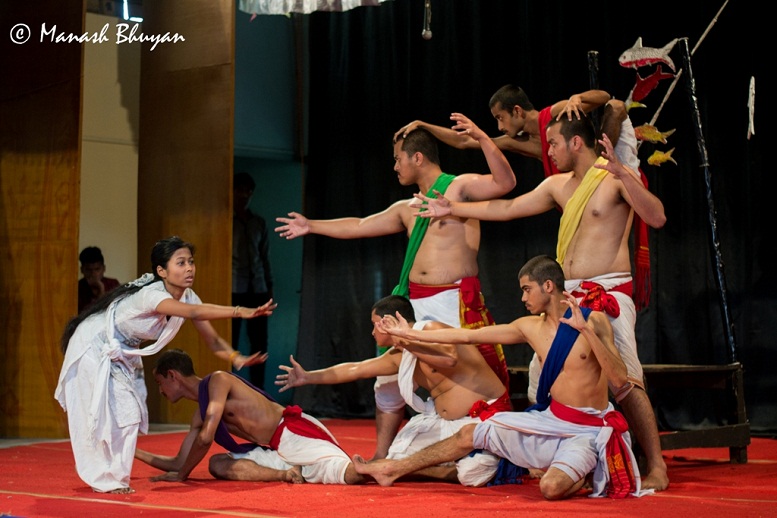 24 Aug 2008 - 6:39pm | Ranjan K Baruah
Peoples Rights Forum (PRF) Assam a forum of NGOs, individuals and peoples organisation had decided to work for the food security in the state of Assam. The first executive meeting of the forum was... 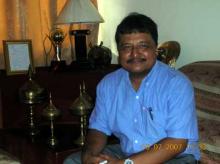