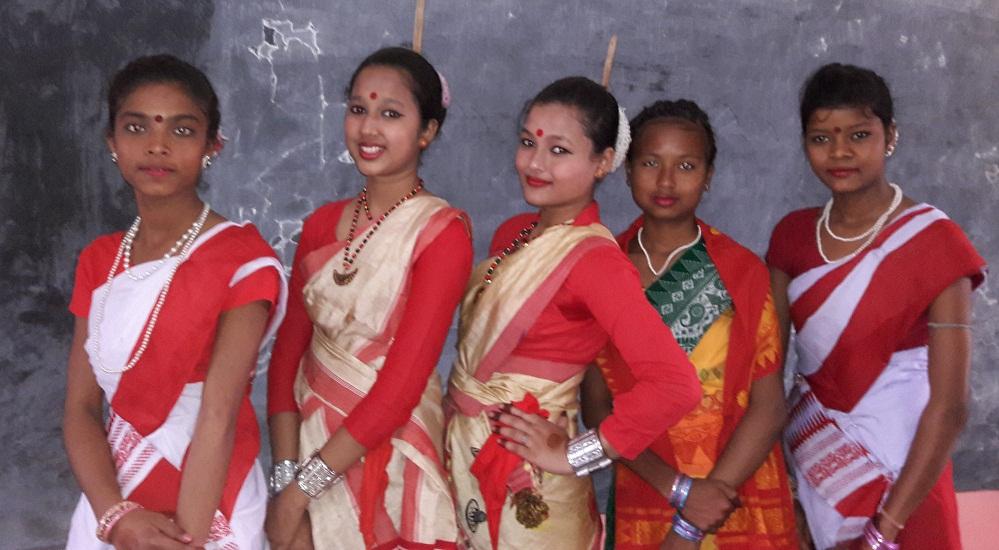 The Auxilum Convent High School ,Tangla celebrated their Annual Day with a day long programme in their school campus with the theme "Unity in Diversity" . The event was graced by Sadhana Hojai IAS DC Udalguri as Chief Guest and Saptati Endow ACS as guest of honour. The event was also graced by former students of the school. Students performed Bihu,Rabha and Kherai dance signifying unity.

Those who attended the occasion were Headmistress Mary Joseph. The programme ended with the vote of thanks offered by Teji Mosahari Assistant teacher of the school.