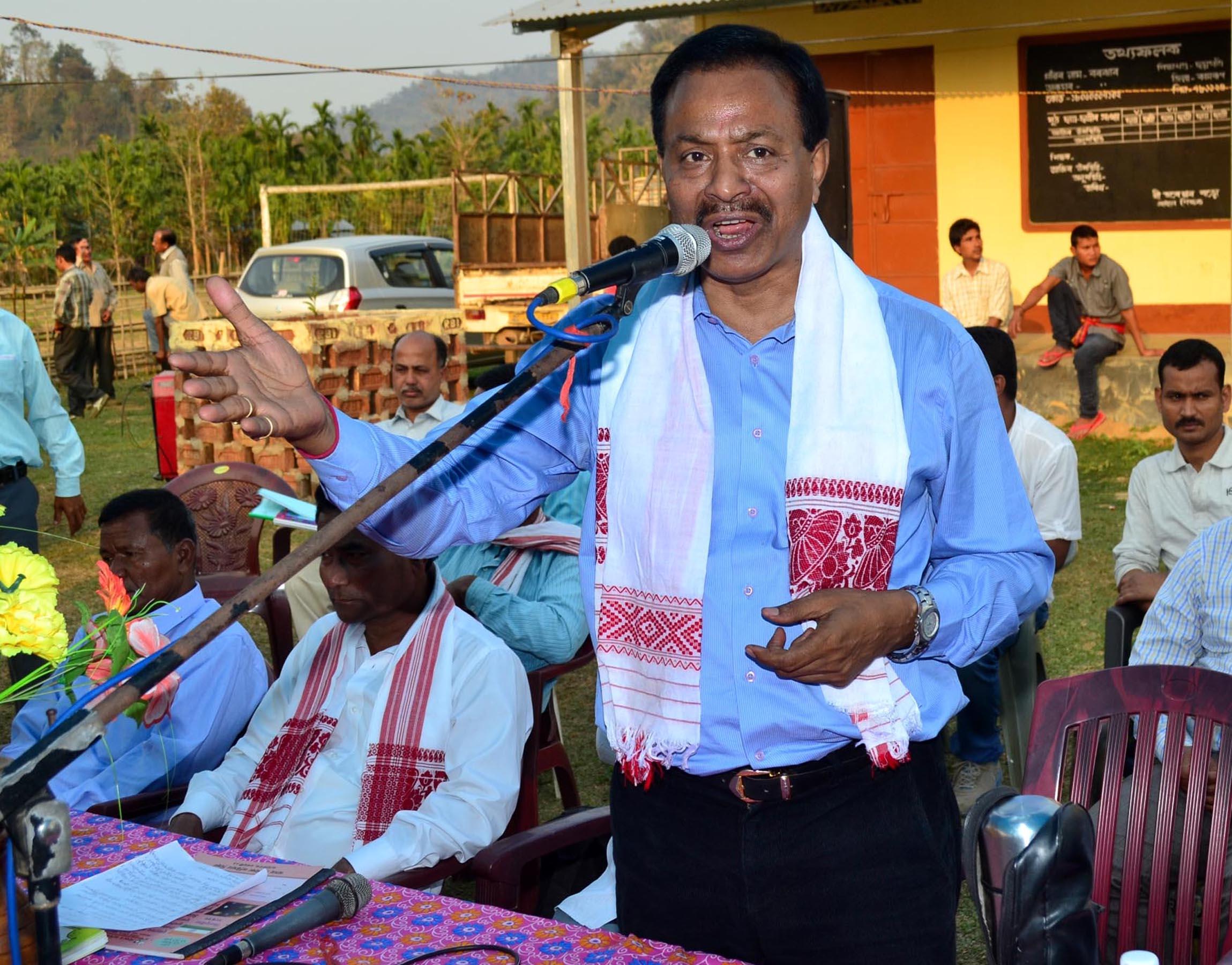 Despite escalating protest and resentment BJP has forged pact with AGP to steal the show in the upcoming assembly polls.

Senior AGP leaders are learnt to have agreed to remain satisfied with 25 seats where BJP won't contest. This is the preliminary impression of the BJP-AGP confabulation in New Delhi on Tuesday.

"We don't have any option but to say yes. We are bracing up for a grim crisis in terms of financial position in the run up to the assembly poll," said a top AGP leader before sitting with BJP president Amit Shah to clear the formalities of the deal.

State BJP leadership are upbeat with the poll alliance with AGP saying that it would help the coalition wrest power from Congress in the upcoming assembly polls.

"We are happy. This is the best way to deal with Congress in the poll fight. AGP need not shun the spirit of regionalism even after they struck an understanding with us," said a BJP leader who reached New Delhi on Monday.

On the question of the simmering protest against the leadership for poll pact with AGP, the BJP leader said that the decision was taken considering all pros and cons.

"This is an unanimous decision which nobody can oppose. We tried to read the pulse and good positive feedback. A section of party workers might oppose it under the influence of Congress. But they won't be allowed to do whatever they like," said the BJP leader who are ready to get tougher with the party men who prefer dharna to a consensus.