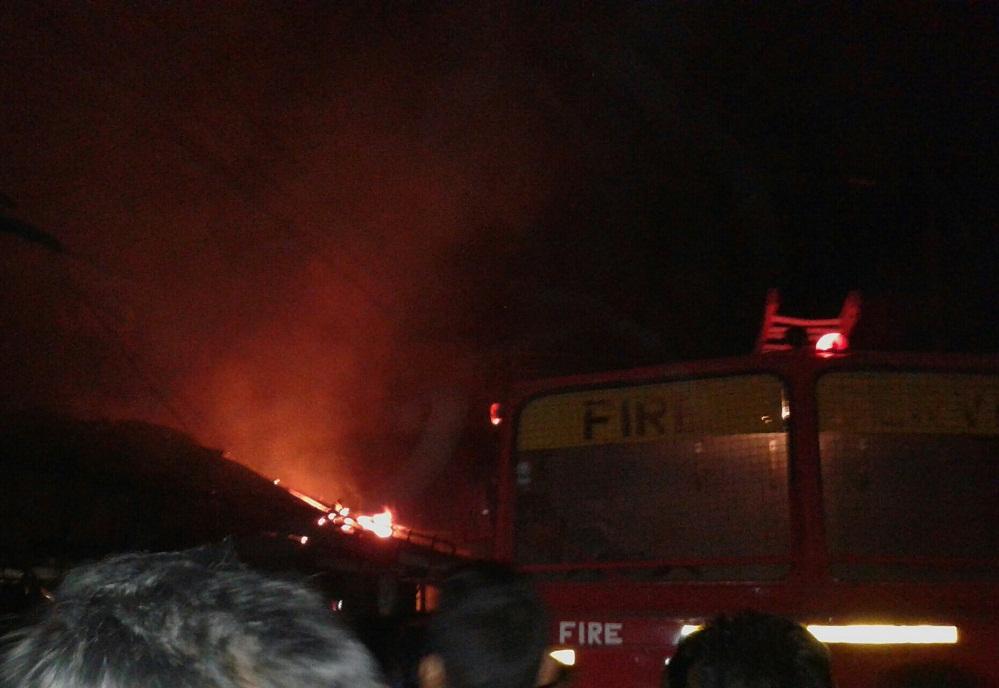 A fire broke out at Golaghat town market on Sunday evening  gutted seven business establishments into ashes and crore rupees property destroyed. There were no reports of any casualty. About 12 fire engines rushed to the spot from Dergaon, Titabor, Merapani, Numligarh fire brigade station. It tool around two and half hours to stop the fire.

10 Sep 2015 - 5:32pm | Chow Bilaseng Namchoom
Two premier tribes in  Arunachal Pradesh are gearing up for a historical showdown. Come September 20. The Nyishis from Lower Subansiri will strike a historic deal with the Apatanis to bridge the...

29 Mar 2008 - 1:57pm | editor
Former Assam Chief Minister Prafula Kumar Mahanta is unhappy with the state's rice production which he says is taking a downward trend.Addressing a press conference on Friday, the former Chief...