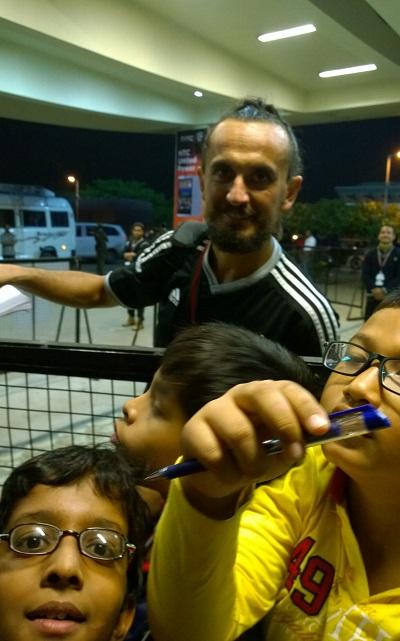 NorthEast United FC and FC Pune City are not giving up on their chances of qualifying for the semi-finals of Hero Indian Super League despite being in a discomforting  position.

Both NorthEast United and FC Pune City find themselves in a similar do-or-die situation of making it to the play-offs but both teams are keeping the faith as they cross swords in Guwahati on Wednesday.

“It's true that we had a big possibility in the last game but we let it slip through our hands. But it is also true that we still have a possibility. It's not impossible. You have got to keep going and concentrate on what's coming up next. We’ll fight till we have the slightest of chances to make it. These are big games and a win can make all the difference for us,” NorthEast United coach Cesar Farias said during the pre-match media briefing.

NorthEast United FC are placed fourth on the table with 17 points from 13 matches. But unlike other claimants for the lone available semifinal slot, NorthEast have only one match in hand and, even if they win, will have to hope that other results go their way.

FC Pune City are in a slightly better position since they still have matters in their own hands. Win the next two games and they will inch closer to the qualification for the last-four stage, although it must be remembered that FC Pune City have not won any of their six away matches played so far. They are also without a win in the last six matches.

Pune City let it slip in the last game, losing against Atletico de Kolkata 1-4 and David Platt’s team have now won a match (against Kerala Blasters) more than a month ago.

Atletico de Kolkata, FC Goa and Delhi Dynamos have all qualified for the semi-finals. 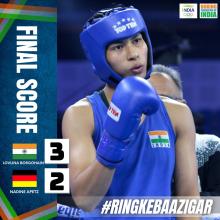