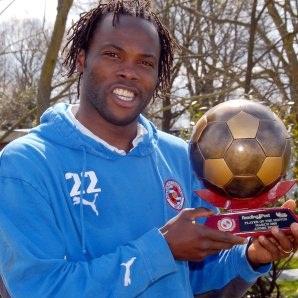 15 Oct 2020 - 9:41am | AT News
Guwahati: In a bizarre incident that rattles the state's police force a senior police officer is on the run. He is none other than Kumar Sanjit Krishna who faced interrogation in connection with... 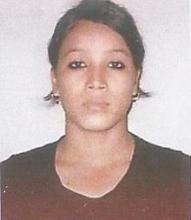 8 Oct 2015 - 9:09am | AT News
In a major boost for the state’s cycling segment, Anu Chutiya has arrived in Thailand on Thursday to participate in the Asian Cycling Championship.Anu, cyclist from Titabar in Jorhat district of...

25 Oct 2010 - 4:16pm | editor
There is report of simmering tension prevailing in the trouble torn Rongia two sdays aftere the police firing where two persons were killed and 4 others have been injured. Army jawans on Monday...