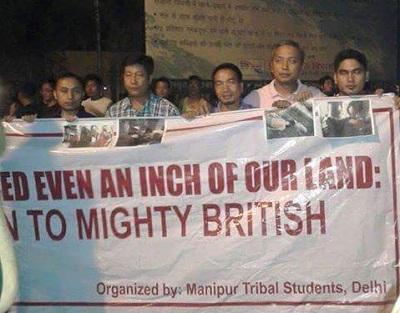 The fate of the nine bodies of the Churachandpur protestors is still uncertain. Protesters told Assam Times that JPO is taking care of the bodies in the morgue where traditional herbs are being used. The injured people have also been undergoing treatment in the hospitals. JPO have received a donation more than 47 lakhs to help the victims’ family members.

2 May 2016 - 8:15pm | AT Kokrajhar Bureau
The All Bodo Students Union (ABSU) and United People's Party (UPP) submitted memorandum in separate to the deputy commissioner, Kokrajhar in protest against prevailing situation arisen in the...