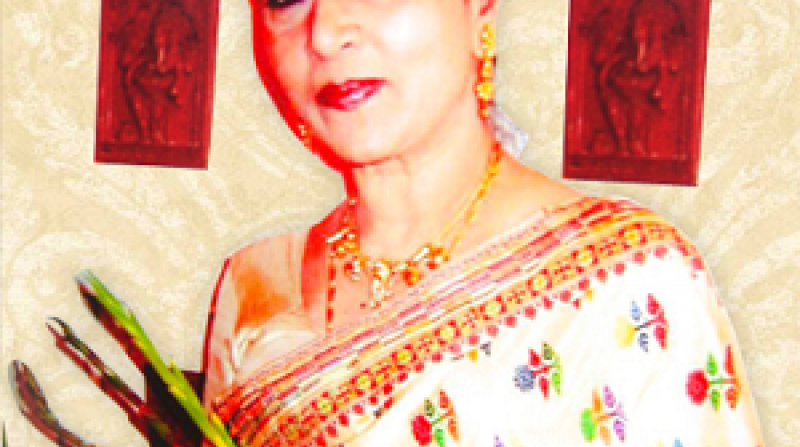 Noted Satriya dance performer Pushpa Bhuyan passed away in New Delhi on Wednesday. She was 78. The end for the Padmashsree awardee came at 5-30 in the evening at a local hospital in Vasantkunj area where she was  undergoing treatment for the last couple of days.

Many organizations and individuals have condoled her death and conveyed sympathy to the bereaved family. Many people from the north east thronged her residence in the capital as soon as the message of her death spread like wildfire in the evening. Born and bored in Jorhat, the maestro of Bharatnatyam, Kathak, Kuchipudi, Manipur and Satriya dance, fetched pride and glory for the north eastern region on many occasions.

12 Jan 2012 - 7:19pm | editor
A BPF worker sustained serious injury when unidentified miscreants targeted him with pistol from a close range in Chirang district on Wednesday. The incident took place at around 7-20 in the...

10 Jan 2009 - 4:20pm | editor
The Assam government is contemplating a slew of measures to revive the state's ailing industries in the state.Disclosing this on the floor of the House on Saturday in the winter session, industry...