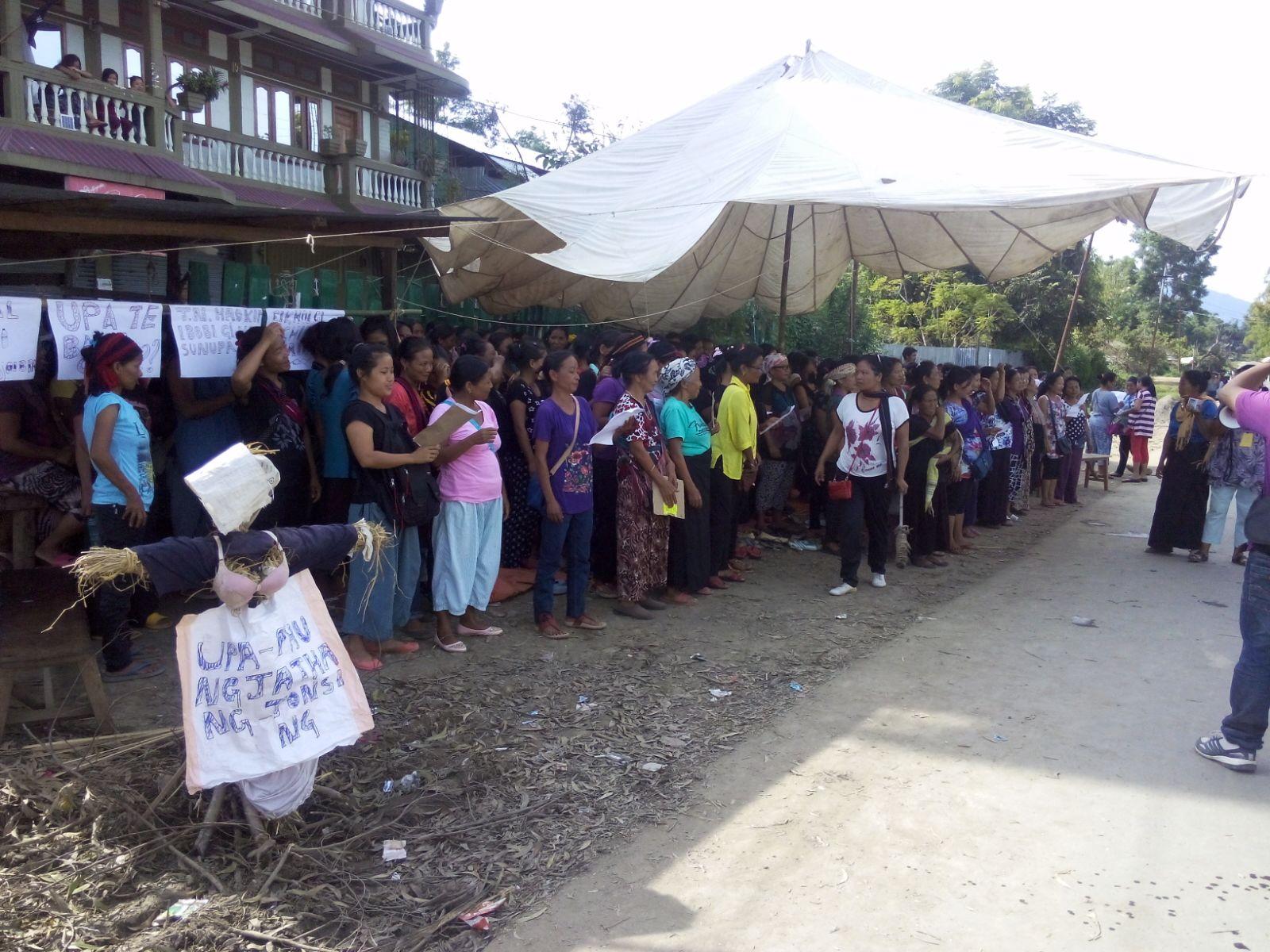 Women groups have been staging dusk to down protest in eight public places across the restive district to deal with possible mob violence.

26 Oct 2011 - 2:47am | editor
A student from Assam died at a group clash in Tamil Nadu on Monday. Two groups of students from Assam and Bihar clashed with each other at night near Annamalai University in Chidambaram district....

23 Nov 2008 - 7:48pm | editor
A fierce gun battle between police and ULFA militants is reportedly going on at Saraisaja area under Geleky in Upper Assam’s Sivasagar district of Assam. Local residents, who are keeping inside...