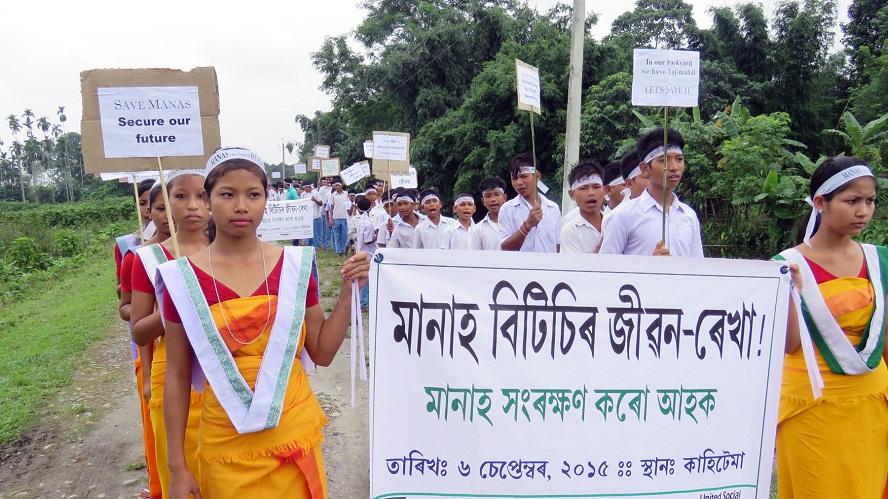 “The efforts of protecting the Manas National Park can never be successful without the participation of communities living in its fringe areas. The area of Kahitema also has great potential as a prospective destination for ecotourism,” said Park Director, Hiranya Kumar Sarma.

Manas National Park is under threat from several man-made factors. The protected area of the Park lies in the midst of the Bodoland Territorial Council. Local communities in the area are thus being encouraged to play a key role in protecting the sanctuary. 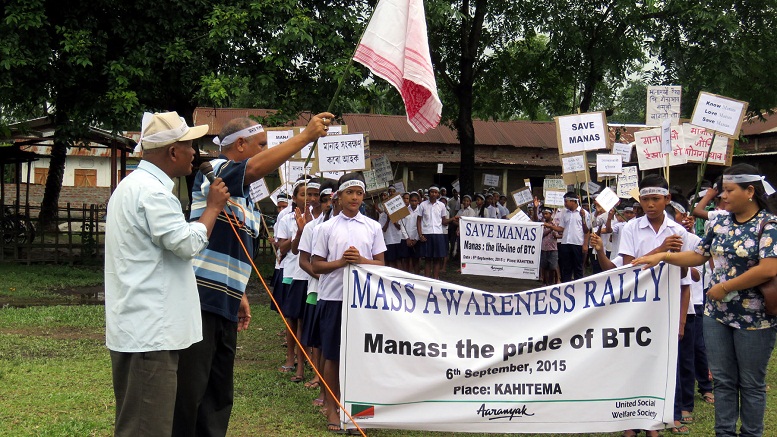 11 Apr 2016 - 8:33am | Bidyut Sarkar
Polling for the second phase of the Assam Legislative Assamebly election in Lower Assam beings on Monday morning. This final phase of polling is being taking place in 61 constituencies - Nalbari,...

21 Sep 2016 - 11:23am | AT News
The Delhi government has endorsed the office bearers of Indian Federation of Working Journalists (IFWJ) headed by president K Vikram Rao, as the legal and representative body of the working...