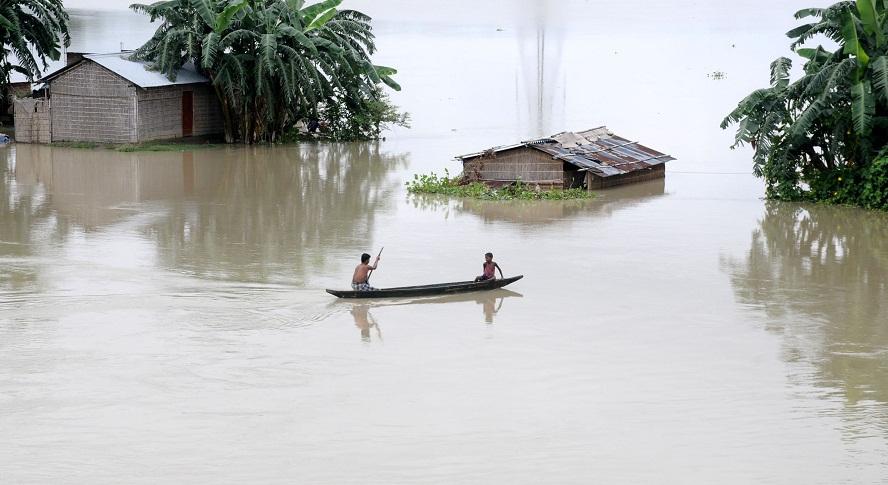 Flood have been casing havoc in in Morigaon district inundating hundreds of villages.

Throughout the state, several people killed due to flood and forced more than 800,000 people to leave 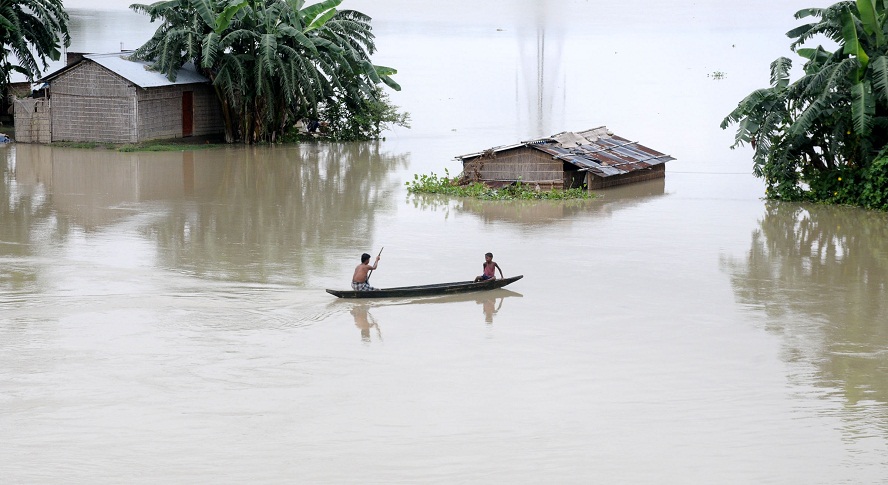 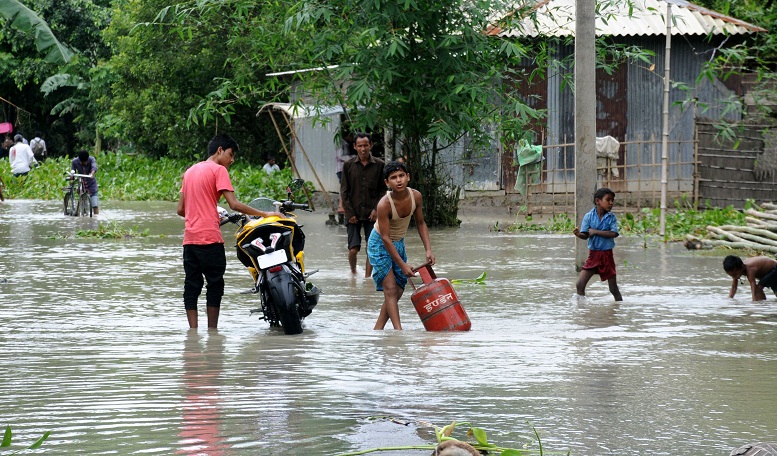 15 Feb 2018 - 3:30pm | AT News
JORHAT: Two pilots dead when the chopper in which they were travelling crash landed in Majuli on Thursday. The incident took place at 1 in the afternoon as the IAF chopper left Rowiah on a routine...

31 Jan 2010 - 4:08pm | Aiyushman Dutta
Mile Sur Mera Tumhara, the iconic anthem written by Piyush Pandey with which thousands of Indians of a particular generation grew up, had recently been re-shot in a new avatar. The new version was...