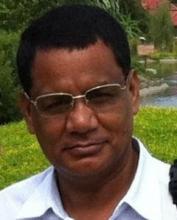 7 Mar 2008 - 4:06pm | editor
Hundreds of Tiwa Yuva Chatra Parishad and Tiwa Women Welfare Association activists have staged protest at Last Gate on Friday demanding the Sixth Schedule status for the Tiwas along with some others...