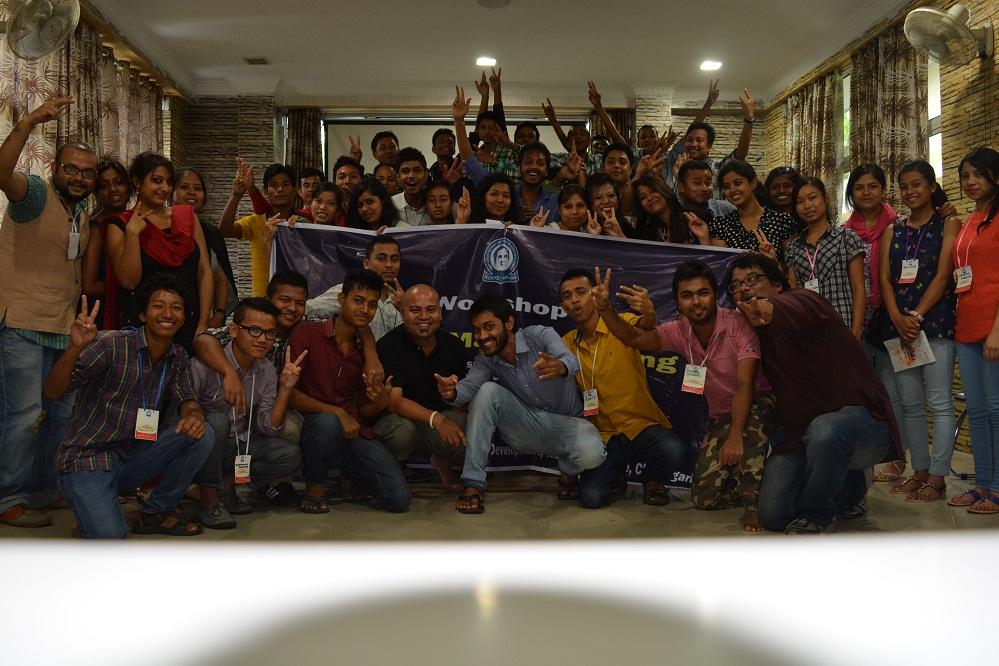 The workshop that began on July 13 last, successfully concluded on July 17 (Friday) and was attended by over 45 participants from across the Northeast region. Shobha R Gosa from Hyderabad facilitated the workshop.

The main aim behind this workshop was to generate a generic awareness among the various young and upcoming social activists who have been working in different pockets across the region.

Gender-based violence has been on a rise in the entire nation and the workshop primarily focused on the core issues on identifying this gender-based violence. The participants were taught about the differences between what is gender and sex.

“Sex is the biological identification between a male and a female. Whereas gender is the social role(s) associated with each individual- irrespective of their respective sexes,” said Shobha on the first day of the workshop, adding, “Gender mainstreaming does not restrict to women empowerment only. It means to bring equality between males and females.”

“Female cooking and male going out for earning livelihood is a gender based issue. Whereas the biological difference between a man and a woman is a sex related issue,” added Shobha.

Sharing about her experiences and challenges while on field, Rehana Rehman of ActionAid, while interacting with the participants said, “While on field, never ever talk to males and females separately. While going for a survey, always have a balanced numbers of male and female members and while putting the questions always see that your questions don’t hurt the sentiments of the respondents.”

“I have come and participated in this workshop which is for the first time in my life”, says Bikash Saikia, Secretary of Abakash from Majuli . He said that he is happy to share his feelings at this platform that has given him new ideas to work with the community for gender mainstreaming. 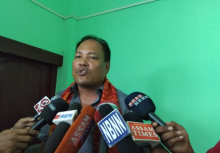 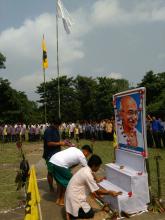 17 Apr 2014 - 7:10pm | AT News
Amid watertight security, repolling passed off peacefully with a brisk note in seven booths.Voters in large number were making long queues to exercise their franchise till 5 in the evening after it...