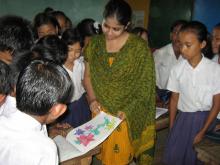 16 Feb 2014 - 10:21am | AT News
Despite stringent laws, wild animals are being smuggled from Guwahati. Basistha police arrested a person from Beltola area and seized two gecko snakes from his possession.Identified as Devendra Singh... 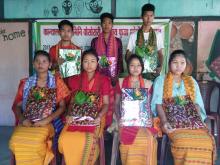