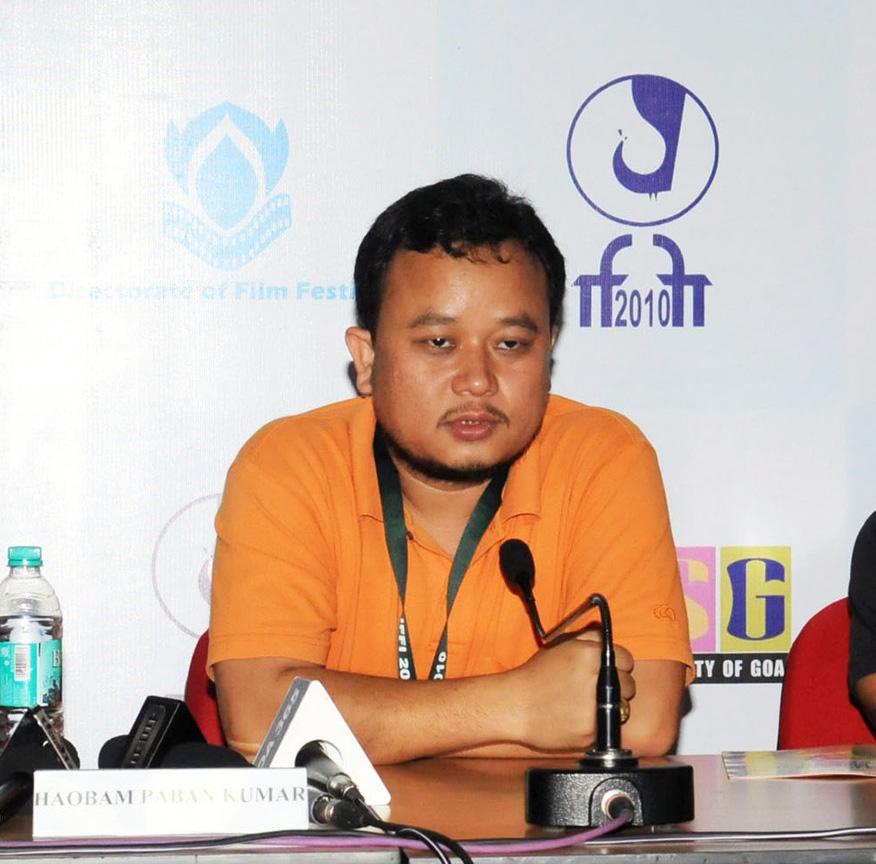 The festival, organized by the Kerala State Chalachitra Academy for the Department of Cultural Affairs of Kerala government is regarded as one of the most serious festivals for documentaries in India.

Irom Maipak, the cinematographer of the film was selected for the ‘Navroz Contractor Award for the Best Cinematographer’ in the festival. The documentary narrates the tale of the displaced fishermen at Loktak lake in Manipur.

“This is one of the festivals in India we filmmakers look up to where some of the best films compete. Receiving an honour here itself is a dream come true. What can I ask more when people can connect with me and the subject through my film,” Paban Kumar told AT.

Altogether 210 films selected from 35 countries were screened under 15 categories in this festival. In competition section, 74 films including vied for awards in different categories.

Citation of the Jury on the film says, “A poignant, sensitive, empathetic film on the fight for survival and the rights of fishermen. In its treatment, the film has reached an epic quality in portraying the vulnerabilities and strength of our lives”. The award carried a cash prize of Rs 1 lakh and a certificate.

Paban Kumar, an alumnus of Satyajit Ray Film and Television Institute (SRFTI), Kolkata, has made number of films that brought accolades from across the globe. His films Kangla, AFSPA 1958 and ‘A Cry in the Dark’ have been shown at various festivals across the globe.

3 Sep 2011 - 2:47pm | brahma2011
Defying the verdict of Supreme Court that banned on sale of tobacco products like gutkha and pan masala in plastic sachets, a section of vendor is still doing bricks business openly in most of...