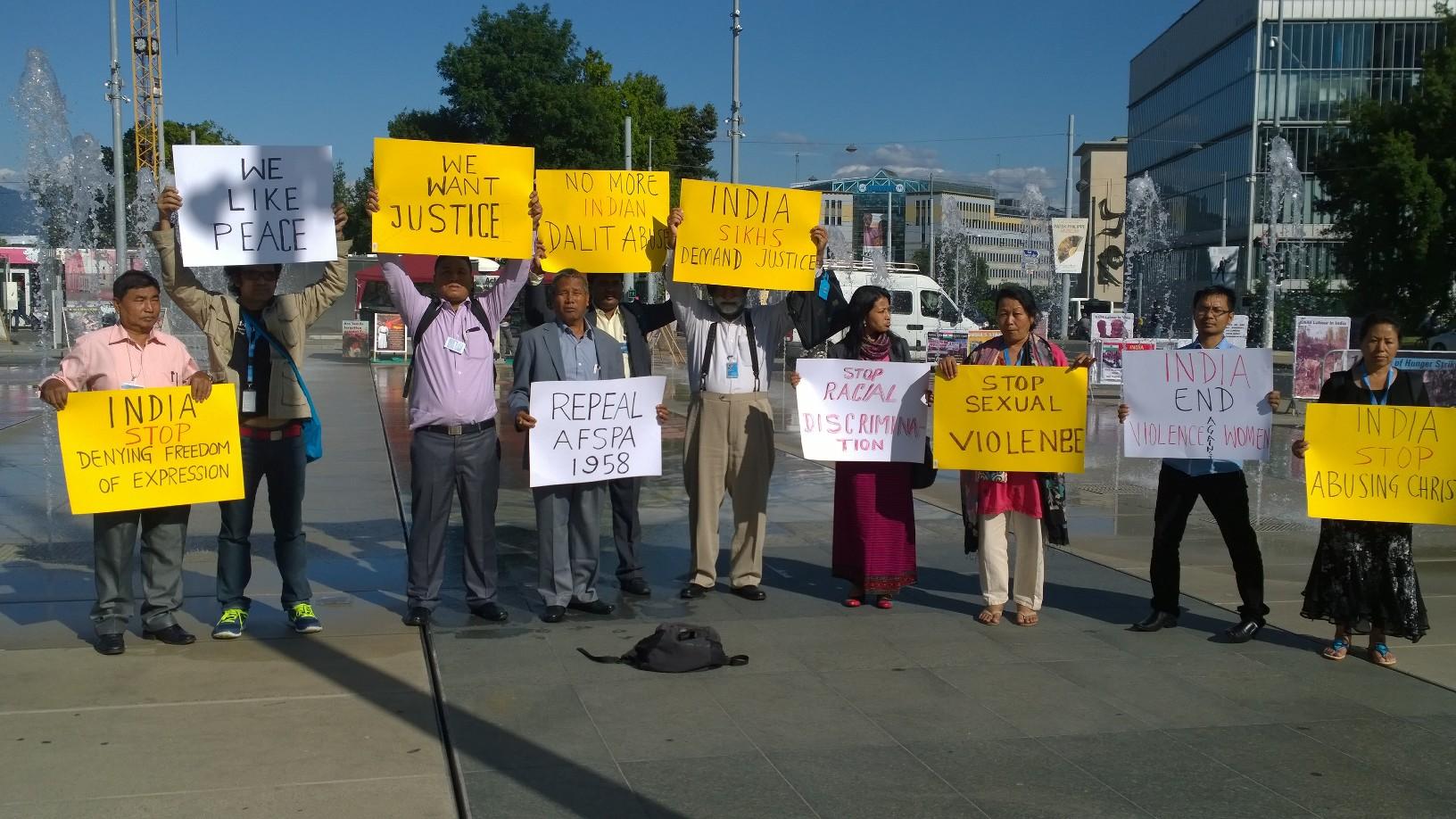 The country has not followed the recommendation to repeal or amend AFSPA to ensure that the legislation regarding the use of force is brought in line with international human rights law.

The grievance came to light in the UN convention of human rights in Geneva  on Friday when Special Reporteur dwelt at length on it to remove all legal barriers for the criminal prosecution of members of the armed forces.

The report mentions that the government has failed to implement his recommendation that autopsies be carried out in conformity with international standards and that the families of victims be given full and easy access to autopsy reports, as well as death certificates and other relevant documentation to allow them to proceed with the closure of the cases.

“India has not implemented his recommendations for the government to consider the ratification of (a) the two Optional Protocols to the International Covenant on Civil and Political Rights; (b) the Optional Protocol to the Convention on the Elimination of All Forms of Discrimination against Women; (c) the Rome Statute of the International Criminal Court; and (d) the two Protocols additional to the Geneva Conventions,” he said in his report.

The concern is that the non-State actors resorting to the use of deadly violence have threatened the lives and security of civilians and the security of India and strongly condemns the callous nature of these acts.

“The State has a duty to protect its people from such acts of violence, but should do so in accordance with international human rights standards. The SR recommended that the State ensure that command and/or superior responsibility be applied for violations by security officials of the right to life, and that the establishment and effective functioning of the Independent Police Complaints Authorities should be made a priority in all states,” he observed.

23 Mar 2014 - 9:03am | AT News
Its final. AGP has fielded Bijay Krishna Nath in Silchar. That too minutes after the AIUDF leader joined the regional on Saturday night.Nath, the owner of a Bangla daily joined AGO at a brief... 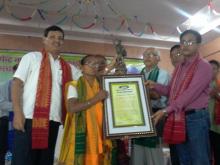 31 Oct 2012 - 4:45pm | Ritupallab Saikia
The book lovers of Golaghat are in for a treat as the Golaghat Book Fair will be held from December 1st for ten days. The Book Fair is being organised by Vox Populi, a premier NGO of the district in...