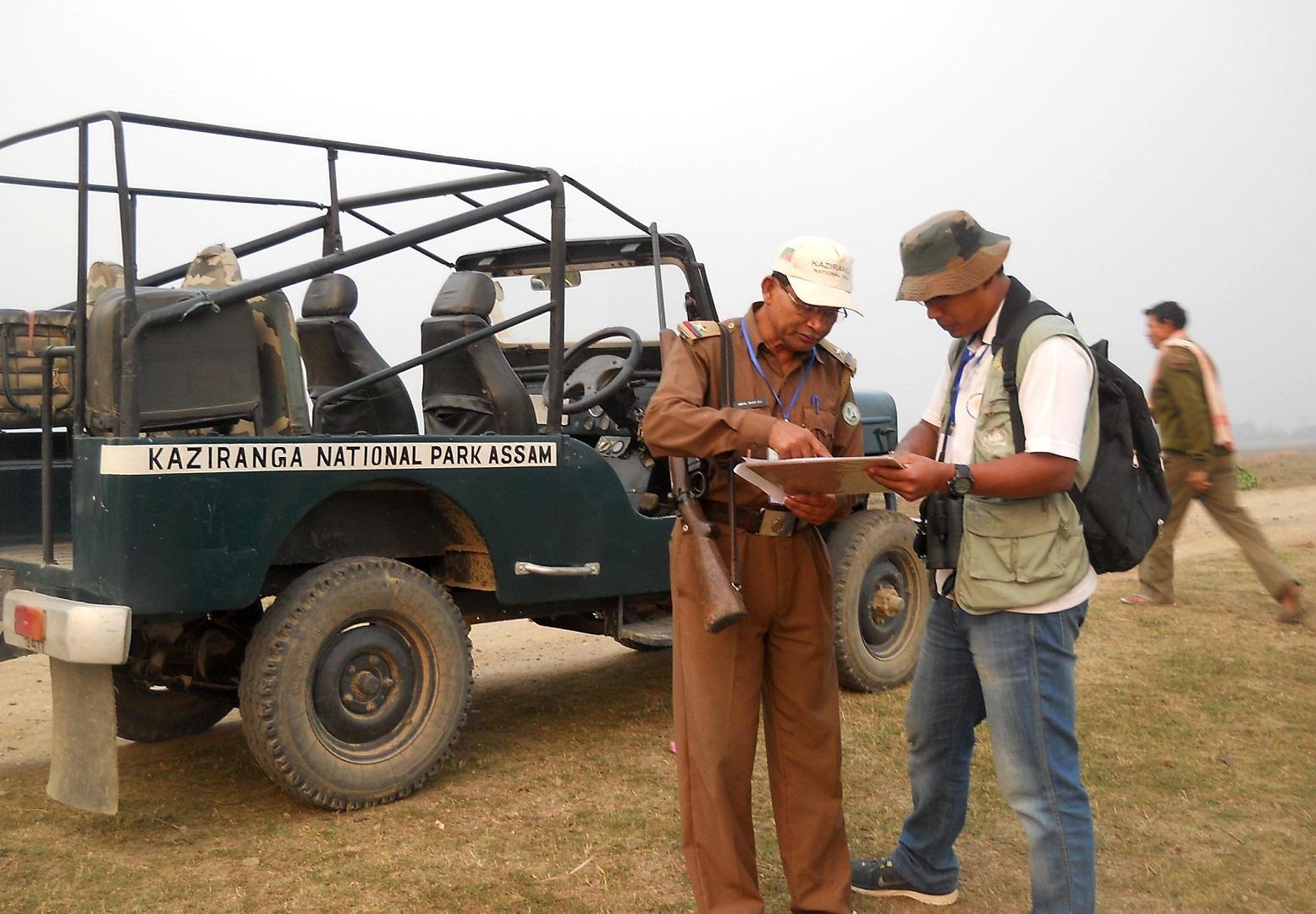 Despite being riddled by unstoppable poaching incidents, the Kaziranga National Park gets a rare dose of good news.

The park authorities released the figure n Saturday after the end of the two days census operation.

The figure was on expected line as the authorities earlier hoped that it figure be encouraging.

“We began the census operation on Thursday which concluded on Friday. It is an exercise by the authorities which is conducted after a gap of three years,” KNP officials told Assam Times.

In 2012, the national park had 2290 rhinos. The repeated incidents of poaching forced the state government to conduct a special census which also suggested rise in the rhino population. The figure stood at 2,329.

The authorities divided the park into 81 blocks to conduct the two days census deploying 36 elephants involving over 200 forest officials, guards and NGO representatives.

There are sustainable ways to

Permalink Submitted by Dustin Munro on Sun, 29/03/2015 - 00:30
There are sustainable ways to use elephants,rhinos,and other large mammals to make money without killing them and/or destroying their habitat.GOOGLE this title for a solution being used(by a "paper" company) for the Asian Elephant and Indian Rhino-How to save rhinos? By turning their dung into paper. A possible solution I figured out is:The Real Large Mammal Medicine And Food-Cash CowsIt is not elephant tusks or rhino horn that have medicinal properties or miracle cures.However,there may actually be a real medicine as well as food source from rhinos and elephants and many other large herbivorous mammals in Africa like hippos,eland,cape buffalo,manatees and dugons-without killing them or destroying their habitat!It is their milk! One example was shown in “Durrell In Russia”about people in Russia raising eland for the milk and saying it was good for fighting diseases(I think the examples of diseases were yellow fever and tuberculoses).Therefore the milk from all mammals that are large enough to produce large amounts of milk should be milked for investigation of medicinal qualities like possible malaria immunity and help fight other tropical diseases that the animals in those areas are exposed to and are deadly to people.Of course the milk would probably be great for food products too and help make those animals benefit from high demand.Large herbivorous mammals in Asia could also benefit from high demand too by milking them for use for food products and medicinal properties.Some examples of food products made from and/or using milk are cheese,chocolate,cream,ice cream,mayonaise,butter et.The animals could be captured as mother and it’s young,milk the mother,then release them after milking.That should only be done with mothers that have young that are already eating solid food to avoid the young from not getting enough milk.That would not only make the animals “Cash Cows”without killing them,but also greatly encourage people to breed whatever animals they would be milking for the probable high price of wildlife milk to replace the high price of rhino horn and elephant tusk.Of course the milk used for food products should be tested for toxic plant residue since some animals may eat plants that are toxic to people.

7 Apr 2017 - 5:48pm | AT News
The United Liberation Front of Asom observed its foundation day on Friday reiterating its struggle for an independent Assam compelling authorities to tighten security across the state. ULFA cadres...