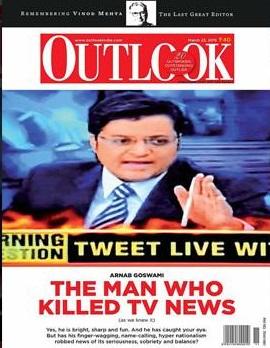 9 Jan 2008 - 3:15am | editor
Amid an elaborate security arrangement 42 lakh voters are voting on Wednesday in the third phase of panchayat polls. the polling began in the morning to end at 5 in the evening. Asa many as 38,000...