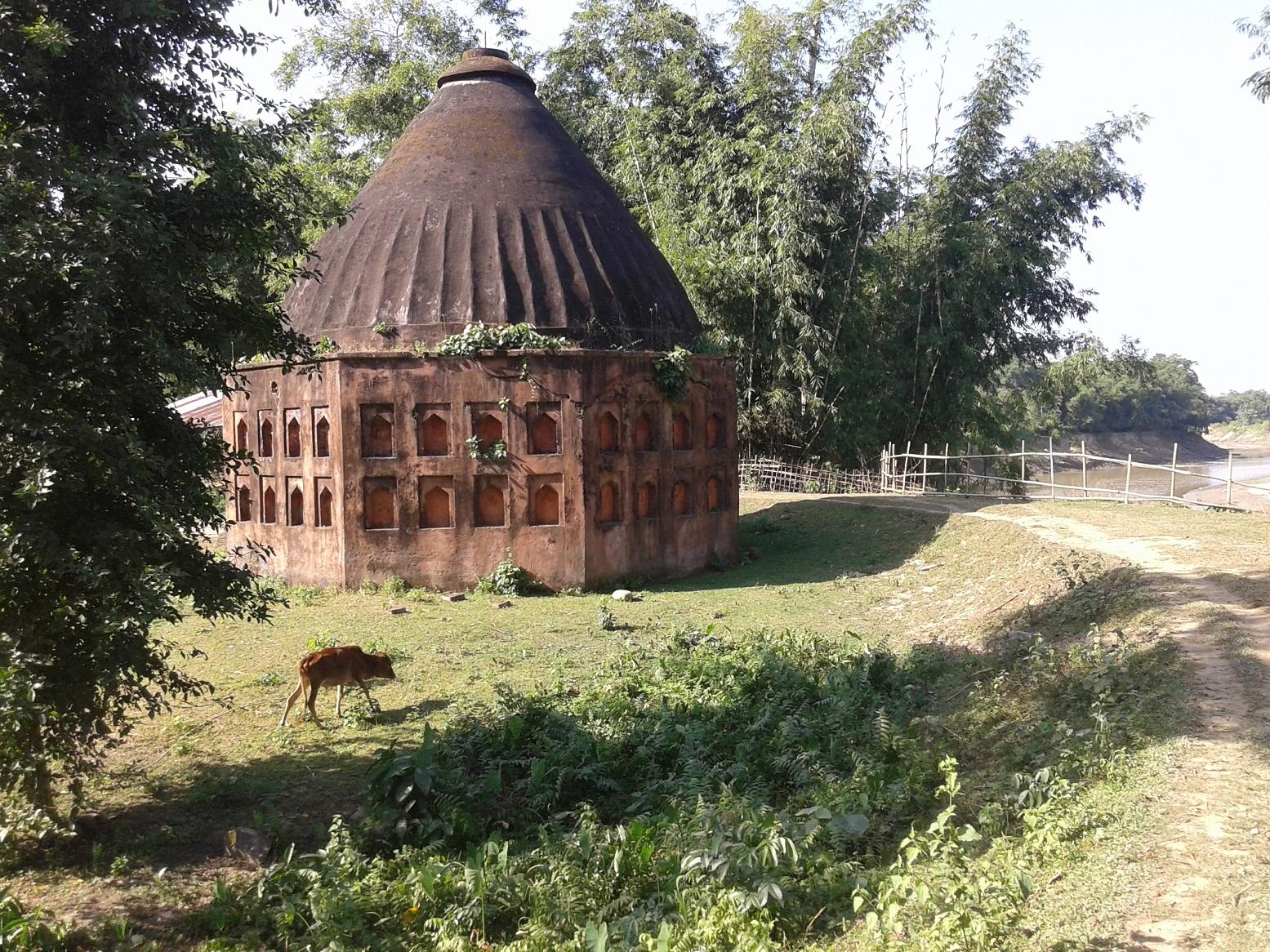 Continuous erosion caused by Dikhou river has now become a threat to the existence of the historic Gorokhiya Dol located in Nazira. The lackadaisical attitude of the concerned departments has left the monument in a deplorable condition. If nothing is done at the moment, the monument built in the 17th century during the reign of the Ahom kings, may soon become extinct. 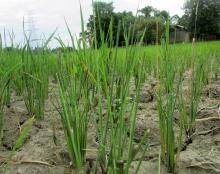 14 Sep 2016 - 3:05pm | AT News
A feminine like situation awaits Assam if one goes by the army worms that have been damaging crop lands measuring thousands of hectares in the state. The worst-hit district is Golaghat where the...