Three bags containing the explosives that included gelatin sticks, bar coils etc were found in a waiting room of the terminus during a regular check by the police. Police has taken into custody two persons for interrogation.

5 Aug 2014 - 9:01pm | AT News
Caught in a barrage of criticism for power cuts these days, Chief Minister Tarun Gogoi asked his power minister Pradyut Bordoloi to improve the situation without any delay. During his meeting in... 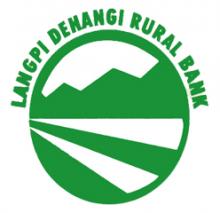 No respite from sweltering heat

25 Apr 2014 - 11:58am | AT News
A record nearly 41 degree Celsius heat seems to have turned the state into a boiling pot.There is hardly any hope of respite during the next couple of days if the weathermen are to be believed.The...