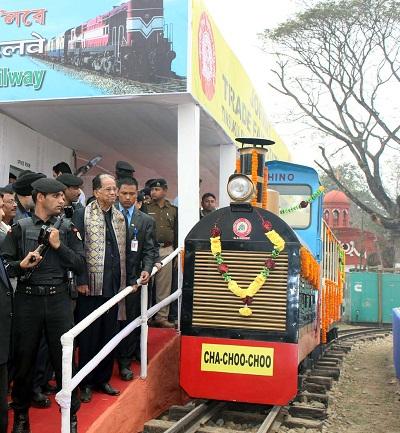 Chief Minister Tarun Gogoi has advocated for naturonomics a right blend of nature and economics for Assam and other North Eastern states to usher in a robust economy in the region.

Inaugurating the first ever Assam International Trade and Industrial Fair at Court Field, Jorhat today, Gogoi called upon the youths of the state to embrace entrepreneurship for a self-reliant Assam. Emphasizing on the extensive use of science and technology for promoting trade and business of the region with the ASEAN countries, Gogoi harped on sustainable economic development with considerable emphasis on nature. He said that development of industrialization should take place along with development of environment and the government would give adequate impetus on tea, bamboo, food processing and other agro based industries to stimulate the industrial growth of the state. Lauding the Department of Industries and Commerce and FINER  for organizing the fair, Gogoi hoped that the event will facilitate people to people interaction and exchange of human resources between North East and the ASEAN countries. Considering the existing scenario of the region, Gogoi also advocated for promotion of small and medium enterprises along with encouraging big business ventures in the state.  He also said that participation of many foreign countries in the fair ensures exposure of the local youths, traders and entrepreneurs with their international counterparts which would lead to generation of employment avenues, entrepreneurship and goodwill. 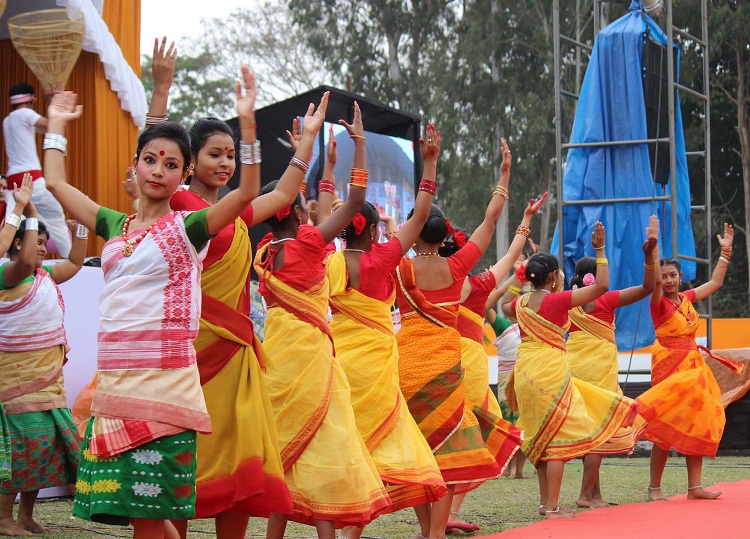 The seven day fair which would culminate on February 25, 2015, witnessed  footfalls of all the mega commercial brands which put up their stalls. Besides, countries like Bangladesh, Myanmar, Pakistan, Laos, Sri Lanka, Vietnam, Bhutan and Thailand occupied their space in the fair. Three major pavilions namely International Pavilion Life Style Pavilion and Good Living Pavilion are doing their bit to add glitz to the fair.

10 Sep 2013 - 6:28pm | AT News
At least 10 districts are reeling under flood water. The worst-hit are river island Majuli and the Kaziranga National Park. Rising water of the Brahmaputra has inundated vast tracts of land in...

20 Jan 2012 - 3:58am | Anup Arandhara
ME-Dam-Me-Phi, the religious programme of Tai-Ahom people, is being organised at Amguri on January 31 by Sivasagar district unit of All Tai Yuba Chatra Parishad. During this event, different... 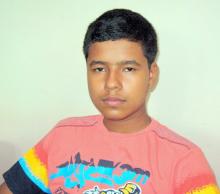