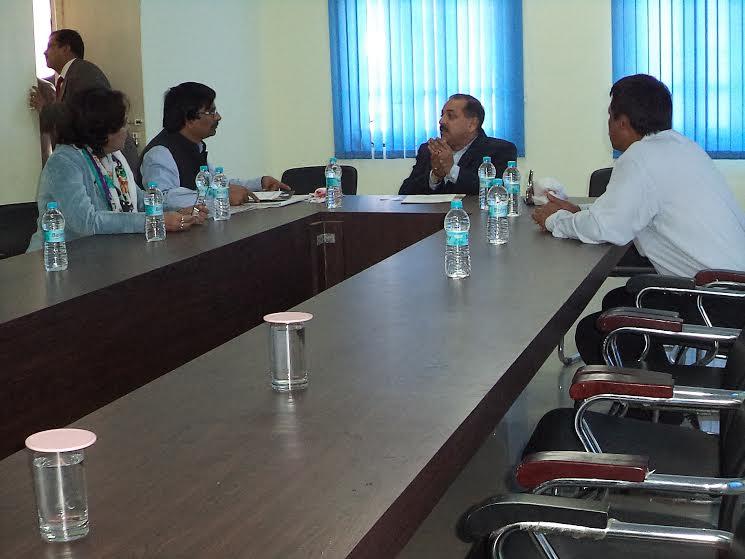 FINER urged the Centre to restore the spirit of NEIIPP 2007. The business chamber of the north east further stressed the need to do away with tax at maximum rates on incentives by restoring income tax exemption benefit.

Participating in a video conference with Union finister of state for finance Jayanta Sinha, FINER officials in Guwahati on Thursday urged the centre to formulate specific banking policy for North East Region to ensure financial inclusion, address the low CD ratio in the region, and ensure adequate institutional credit to Agriculture sector.

The issue of arbitrary change of jurisdiction (from North East Region to Kolkata) in the matter of charitable trusts and institutions and long term scientific measures for addressing the economic imbalance of North East Region primarily caused by the onslaught of partition also came up for discussion.

Sinha who is preparing budget took note of the concern and assured FINER of possible help through the Union Budget 2015-16. He further agreed to have periodical review and interaction with FINER. He also agreed to visit North East post budget and make a joint tour to 3 states to understand ground-reality.

In a press statement, FINER is optimistic that ensuing budget would give positive signals to the investors to invest in the region.

17 Nov 2016 - 11:59pm | AT News
The city based Wintrobe Hospital will conduct the next ‘Evening with a Doctor’ program at Guwahati Press Club on 19 November 2016. Dr Nitin Gupta (Urology) from the centre for advanced urology &...

12 Dec 2017 - 11:04am | AT News
GUWAHATI:Properties worth several crores have been reduced to ashes when a ravaging fire broke out in Fancy Bazar in Guwahati on Tuesday. The incident took place at a goodwon which caught fire early...