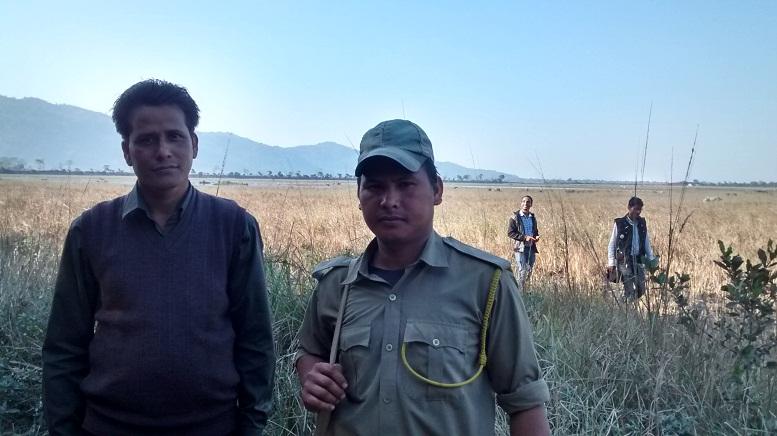 27 Oct 2014 - 10:35pm | Hantigiri Narzary
Yet another witch-hunting incident sends no less shock and anger across the state where villagers in Kokrajhar district killed a couple on Monday wee hours. Police, however, arrested three persons in...

11 Aug 2017 - 8:30am | AT News Guwahati
Journalists’ Forum Assam (JFA) welcomes the decision of the management of The Hills Times (www.thehillstimes.in) to implement the Majithia Wage Board Award for its employees. The English daily,...