Come December 21. Assam Congress will hold a huge rally in Guwahati in protest against the suspension of

The North East Industrial and Investment Promotion Policy (NEIIPP), 2007. Party leaders told Assam Times that they will observe December 21 as Pratarana Divas with the rally at the College of Veterinary Sciences in Khanapara. The decision was cleared at a meeting presided over by chief minister Tarun Gogoi on Wednesday.

13 Oct 2008 - 2:08am | editor
It is amusing to see note that Health Minister Himanta Biswa Sarma thinks that the NDFB has hoisted Pakistani flag in Udalguri. I hope he knows that as soon as this act was done, the flag hoisting... 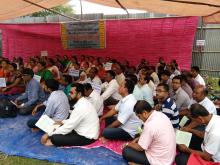 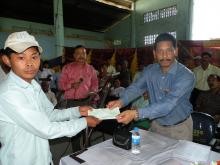