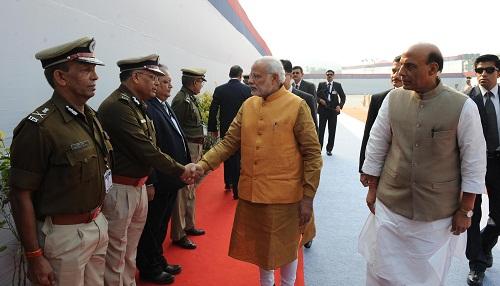 Prime minster Narendra Modi speaks of his mind. In his address at the second and last day of the DGP-IGP conference in Guwahati on Sunday, Modi talks of his own concept of smart police.

He said the two days conference is a great moral booster for the north eastern region where militancy continues to stifle development.

He further said that there is no dearth of weapons for the policemen. But these weapons should be placed in the right hands.

22 May 2013 - 10:40pm | Daya Nath Singh
Higher and technical educational scenario of the Northeastern region have been drastically changing from last five years. Although facilities of world class institutions are now available in the... 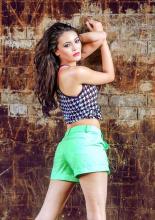 18 Feb 2018 - 9:58pm | AT News
SHILLONG:Five people including a poll candidate in Meghalaya died in a powerful explosion in the poll bound north eastern state on Sunday. According to information, suspected GNLA rebels exploded the...