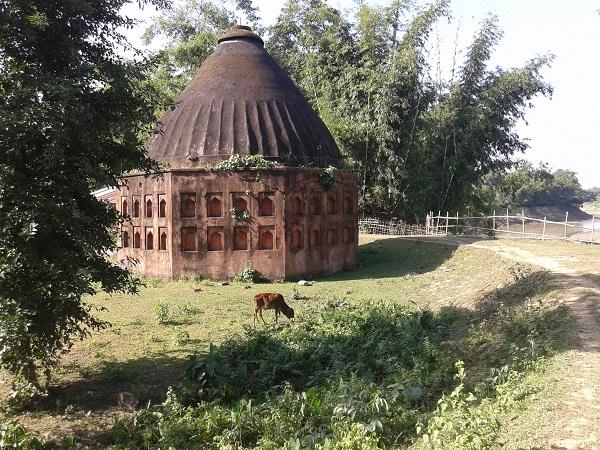 A historical monument that speaks volumes of the Ahoms era is on the verge of extinction. Its none other than the Gorokhya Dol in Nazira. The river Dikhow has been posing serious threat to it if the erosion is not checked at an earlier date.

The temple premises are collapsing to the river Dikhow. Local residents told Assam Times that they have apprised the authorities of the impending collapse of the temple. But of no avail. The government lacks sincerity which is why, the Gorokhiya temple is going to be wiped out.

Training on RTI and PIL concludes

15 Dec 2015 - 9:25am | AT News
A vital proof suggesting a dangerous link of Pakistani terrorists with north eastern militant outfits to strike in various parts of the country. According to a media report, a telephonic...