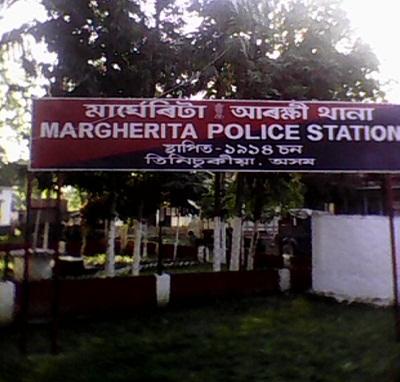 The functionings of Margherita police seem to have raised doubts among a section of the people these days.

The release of an accused in a diesel theft case creates no less anger among the local residents. According to allegation, the police have released Narayan Adhikary even after he was detained acting on the complaint of diesel theft from the residence of Sambhu Singh in the Segunbari area.

It is alleged that police spared Adhikari only because of his comfortable relations with a circle of senior policemen apart from a few district administration officials.

28 Dec 2014 - 10:19am | AT News
India is not prepared to go for a sea change on all fronts. The country has yet to fully achieve its desired goals. This was what eminent journalist John Elliot said when he held an exclusive...