1 Oct 2015 - 10:09pm | Hantigiri Narzary
There has been steep decline in the insurgent activities in the BTAD areas if Dr RL Bishnoi is to be believed. Participating in the Assam Police Day function in Dimalgaon on Thursday, the BTAD IGP... 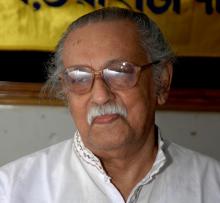