Finally Narendra Modi has announced compensation for the flood victims. Apart from condoling the loss of lives in the flood fury, the prime minister sanctioned ex-gratia relief of Rs.2 lakh to the next of kin of the deceased.

Before leaving for US, the prime minister has sanctioned an ex-gratia of Rs.2 lakh each to the next of kin of the deceased and Rs.50,000 each to the seriously injured persons from the Prime Minister's National Relief Fund.

Need of Overseas Education for Assam

20 Oct 2009 - 2:33am | smazinna
“Teaching is the profession that teaches all other professions” and we pay our sincere tribute to all such eminent professors in our esteemed Institutions who are instrumental in shaping... 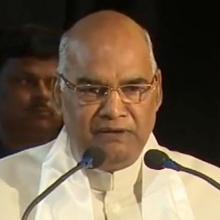 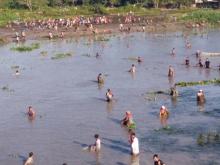