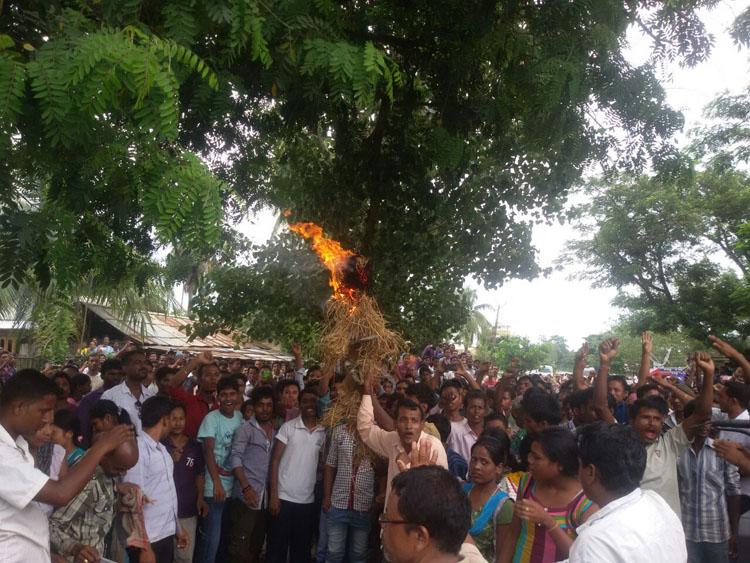 Chief Minister Tarun Gogoi felt the heat of a boiling border situation when he was on a stock-taking visit on Monday.

As the chief minister’s convoy arrived in Uriamghat area at 11-30 in the morning, angry protesters shouted Gogoi Go Back slogans.

A section of the protesters asked him to immediately leave Uriamghat alleging his failure to deal with the decade old row with Nagaland. 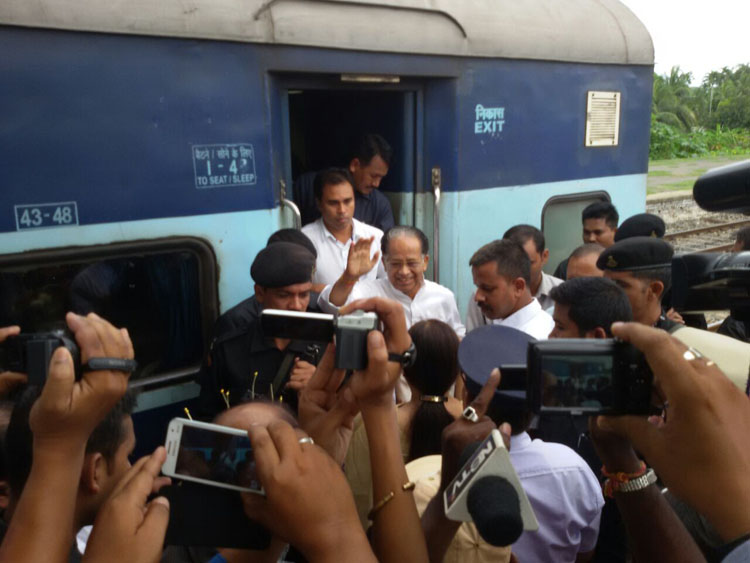 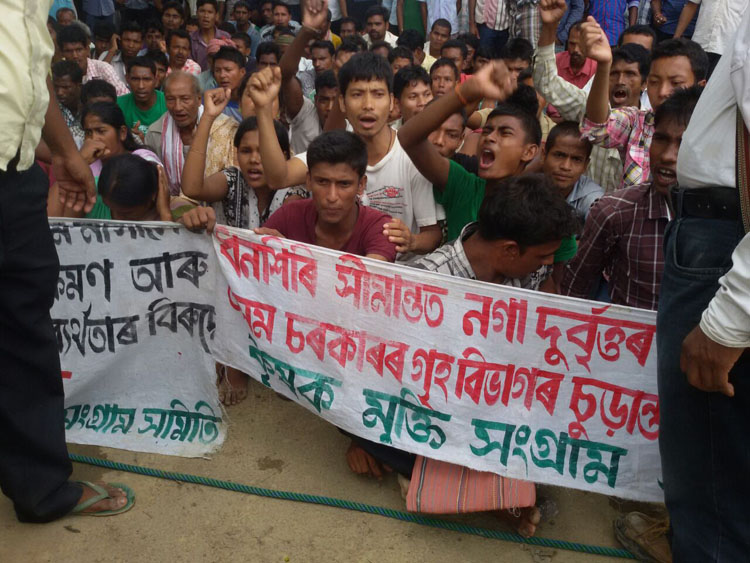 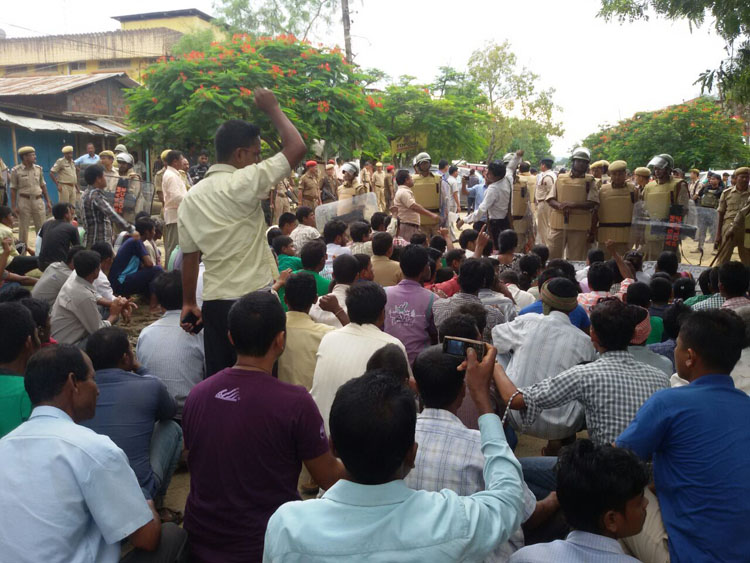 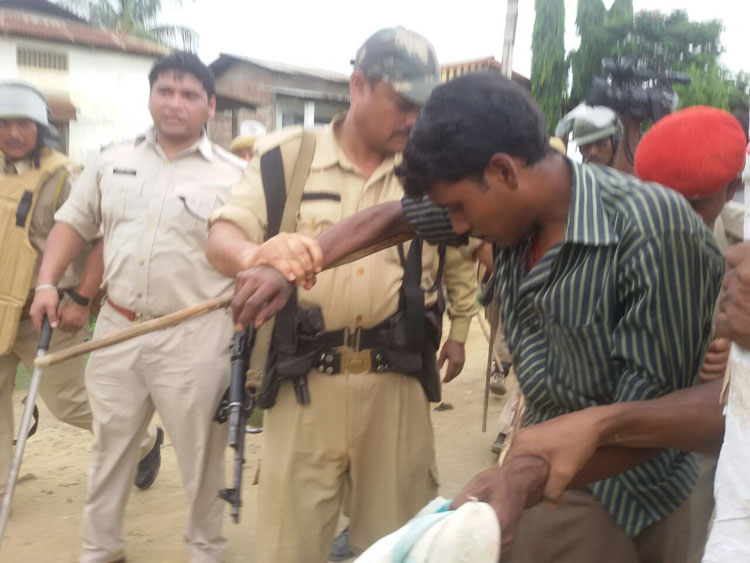 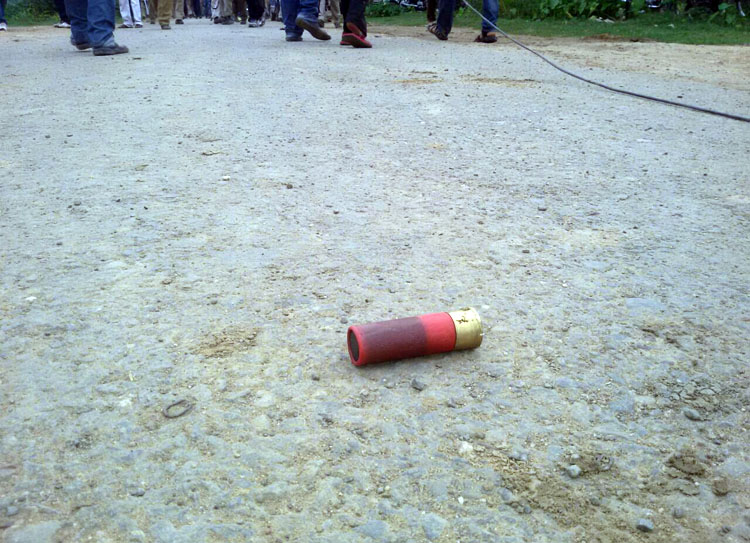 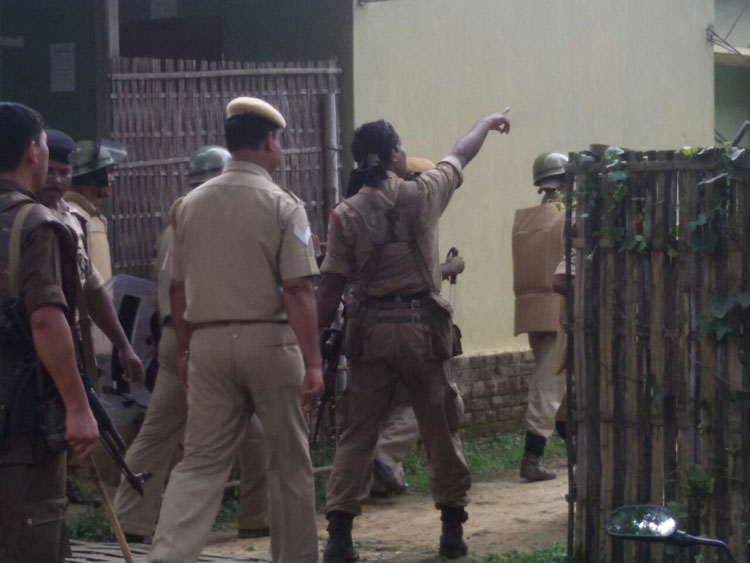 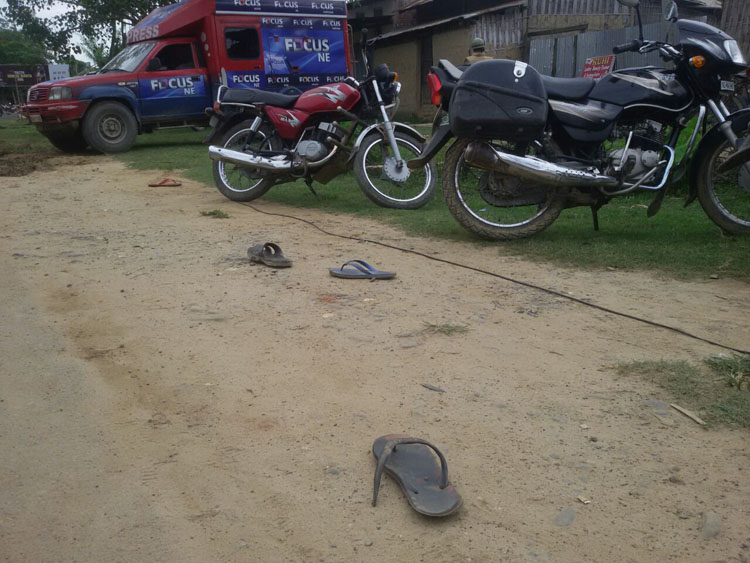 12 Sep 2014 - 4:17pm | Dibya J Borthakur
A guitarist died a tragic death at a road mishap in Raha casting a spell of gloom in the area on Friday.The incident took place when a speeding Indica car rammed into his two wheeler at Phulaguri at...

19 May 2015 - 5:58pm | AT News
The north eastern people residing in Delhi have come down heavily on Arvind Kejriwal alleging racial discrimination as he was dead opposed to the appointment of Shakuntala Gamlin as his chief...