A full scale combing operation is going on in the trouble torn BTAD areas after 36 people lost their lives in a string of attacks on the religious people.But there is no report of any notable success.

Army, police and para military forces have cordoned off a huge area in worst-hit Salbari, Gossaigaon, Kokrajhar and Narayanpuri areas in search of the miscreants who have been mongering trouble for the last couple of days.

Indo-Bhutan border has been sealed to restrict the movement of the NDFB-S militants apart from the round-the-clock vigil along the Kokrajhar-Dhubri inter district border. 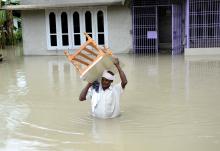 14 Aug 2017 - 9:37am | AT News Guwahati
Flood scene worsens on Monday after 26 people dead during the last three days disrupting surface communication in many places.  The river Brahmaputra and its tributaries flowing... 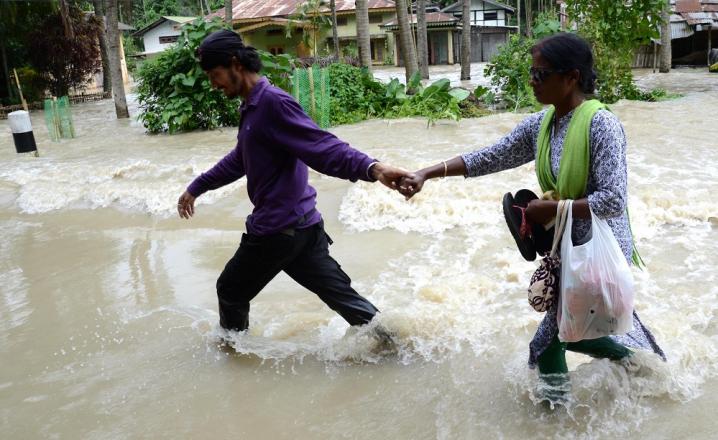 31 Jan 2012 - 5:31am | editor
Three persons including a child died at a tragic road accident in Barpeta district on Monday. The accident took place at around 5-30 in the evening when a speeding truck rammed into a motorcycle...

24 May 2017 - 7:55am | AT News
Indian Air Force jawans are fanning in a huge area covering Assam and Arunachal Pradesh in search of the Sukhoi jet fighter which has been remaining traceless for the last 24 hours. Apart from AIF,...
Follow @Assam Times