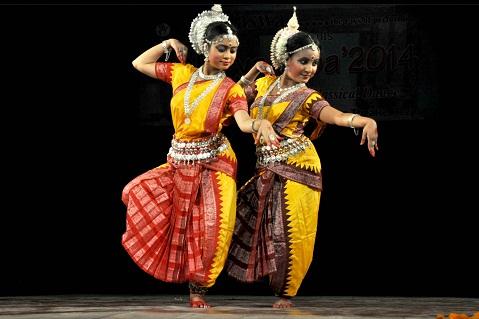 A two days long Indian Classical Dancing festival called Nrityakalpa’14 held on April 26-27 at Bann Theatre, Tezpur. The event was organised by Saptaswa. Since the birth of Saptaswa, they have celebrated Nrityakalpa and this is the fourth year. 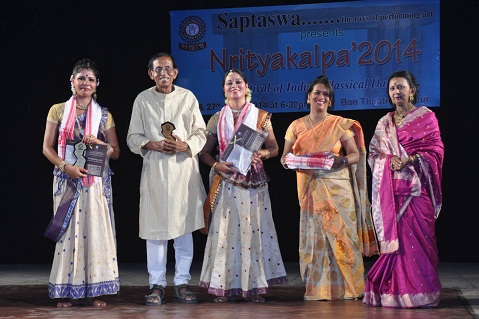 In the very first day Swapnanil Baruah, Commissioner of Culture, Govt. of Assam has inaugurated the programme and the second day eminent kathak Guru Dr. Madhurima Goswami has inaugurated the cultural evening by lighting lamp. In her inaugural speech Dr. Goswami said that now a day Indian Classical Dance artists are struggling for their existence which is pathetic and to escape them from this situation the people of our society will have to do a lot. Otherwise will lose our jewels. 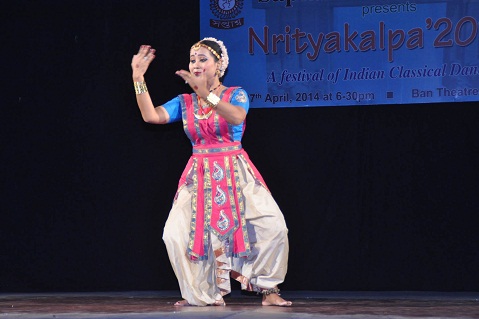 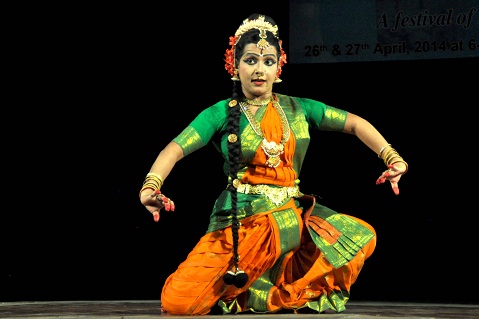 All out war against BJP

13 Feb 2014 - 8:48pm | AT News
Congress and BPF legislators on Thursday evening held a meeting in Dispur to counter BJP’s poll prospect in the upcoming Lok Sabha polls.Presided over by Chief Minister Tarun Gogoi, the meeting is...

21 Aug 2017 - 9:19pm | AT News Imphal
The Kangleipak Students’ Association (KSA), which has been spearheading the movement demanding constitutional protection to the indigenous people of Manipur, has announced a 48-hour state wide...