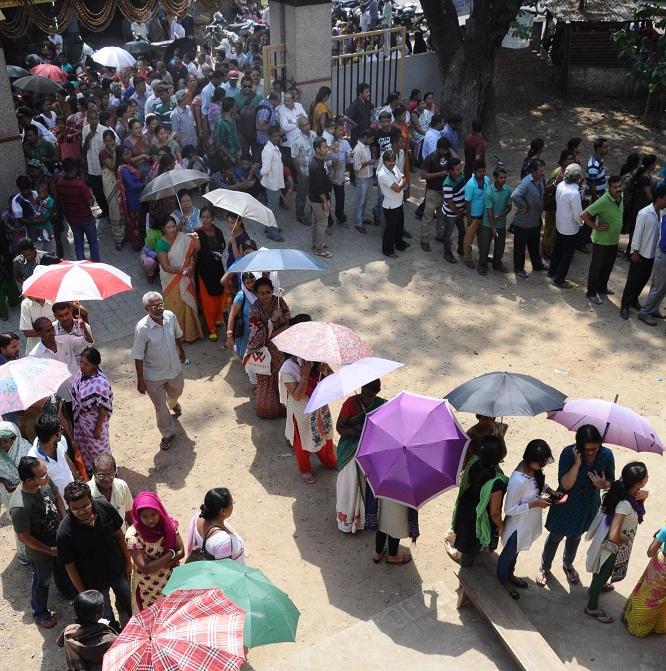 A huge turn out is expected to take place in the third and final phase of the Lok Sabha elections on Thursday. The average percentage polling in all the six constituencies stands at 25 per cent till 10 in the morning.

Defying scorching heat, voters in large numbers have been waiting in huge queues in front of the polling booths to exercise their franchise.

Long queues started even before the polling got off to a start in all the six constituencies Nagaon, Barpeta, Guwahati, Mangaldoi, Dhubri and Kokrajhar.

If this trend is allowed to go on, the polling booths, mostly, won’t be able to complete the voting by 5 in the evening.

Barring some technical glitches, the polling is by and large peaceful.

The authorities have deployed 47,976 polling personnel in this phase who will conduct polling till 5 in the evening.

The main contest would be among the Congress, the BJP. But AGP and IUDF have also good support in some pockets. As many as 29 independent candidates are in the fray.

28 Jul 2016 - 8:24pm | AT Kokrajhar Bureau
A six year old girl child died after drowning in the flood water at New Banglajhora in Kokrajhar district today.According to information, the child identify as Purnima Narzary, 6, of New Banglajhora... 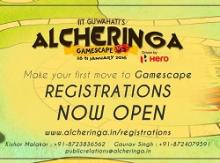 Declaration of tea as the national drink can in no way be termed as at the cost of coffee: NETA

18 May 2012 - 12:35pm | Ritupallab Saikia
Reacting over the Minister of State for Commerce and Industry, Jyotiraditya M. Scindia’s statement on Rajya Sabha yesterday regarding the issue of declaring Tea as National Drink of India,...