11 Sep 2015 - 11:12pm | AT News
Many people from the north eastern states are feared to have sustained injury when five bogies of the Guwahati bound train carrying them from Mumbai derailed in Madhya Pradesh on Friday.The... 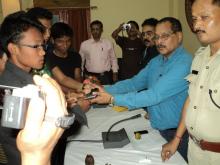 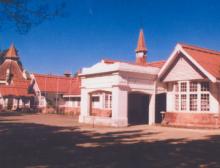 30 Aug 2014 - 10:28pm | Rajiv Roy
In Meghalaya tribesmen torpor, hatred and jealousy takes backseat when it entails change of government. This is visible in tribal politicians from Meghalaya running to New Delhi innumerable times...