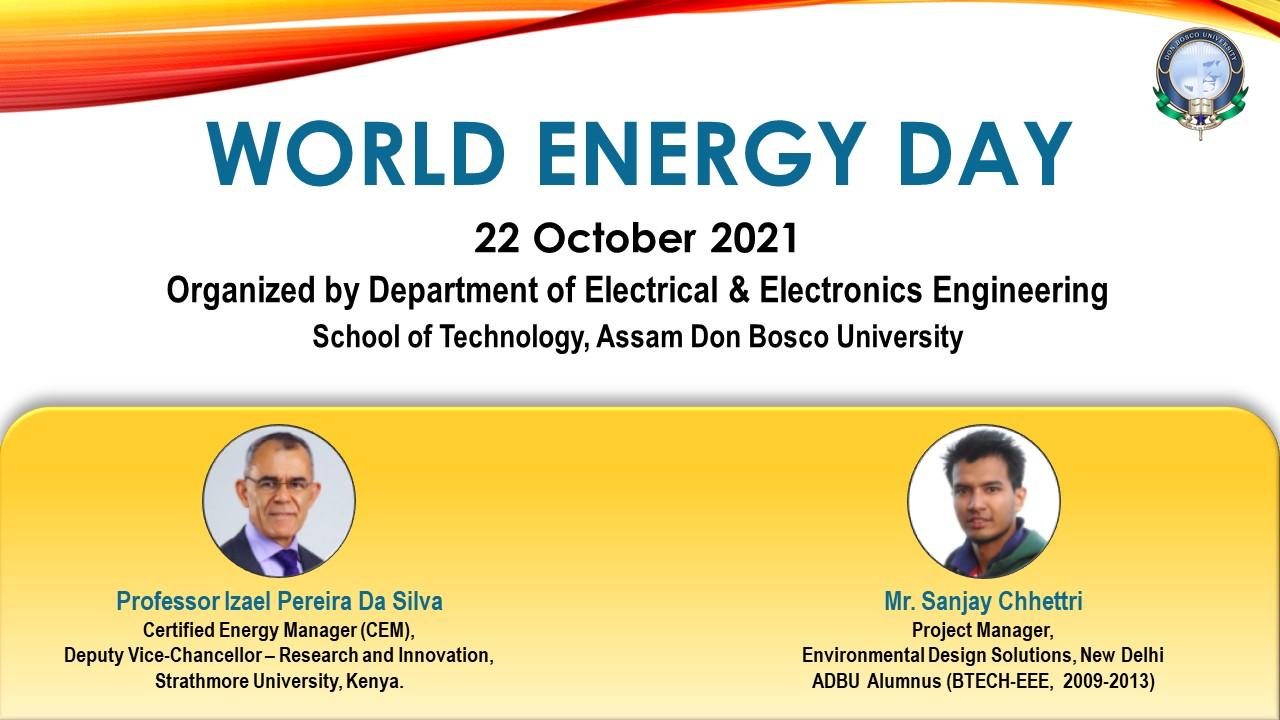 According to the World Bank, a billion people are still living without power. The International Energy Agency (IEA) says that by 2030, 674 million people will still be without electricity. The IEA predicts that the vast majority, nearly 90% of this number will be in sub-Saharan Africa. The Energy for Growth Hub reports that 3.5 billion people – almost half of the world’s population – face the daily challenges of not having access to reliable power. Energy poverty and financial poverty go hand in hand. In 2015, the United Nations (UN) noted “Energy lies at the heart of both the 2030 Agenda for Sustainable Development and the Paris Agreement on Climate Change.” The UN focuses on phasing out coal in stages to ultimately achieve a goal by 2050 of 92% of usable power coming from renewable energy sources. The UN drives global strategic initiatives to address the different poverty by the Sustainable Development Goals (SDGs) created in 2015. There are 17 goals in all, that have specific, vital targets to elevate the conditions for the populations. Goal 7 (SDG-7) is created specifically to solve the problem of affordable and clean energy for all. With SDG-7, The UN commits to ending energy poverty by “ensuring access to affordable, reliable, sustainable, and modern energy for all by 2030.” Assam Don Bosco University (ADBU) is the global leader of the cluster formed by the International Association of Universities (IAU) for SDG 7 and is engaged in dialogue with Strathmore University, Kenya and Qatar University for collaboration in affordable and clean energy.

ADBU recently organised a day-long programme to celebrate World Energy Day on October 22 under its Department of Electrical and Electronics Engineering. The resource persons for the programme were Mr. Sanjay Chhettri, Project Manager with Environmental Design Solutions, New Delhi and Professor Izael Pereira da Silva, Deputy Vice-Chancellor, Research and Innovation Division of Strathmore University, Kenya. The interrelationship between energy poverty and financial poverty, and the role of the UN on sustainable energy was discussed. Fr (Dr) Stephen Mavely, Vice-Chancellor of ADBU mentioned the historical concentration of industry and wealth in the developed countries that are responsible for major carbon emission and their role to minimise the adverse effects of climate change, in addition to suggesting using all resources of energy responsibly. Mr. Chhettri spoke on the topic “Energy efficiency and renewable energy- A global Perspective” wherein he put forward the concept of every energy unit (KWh) saved is equivalent to two units generated. He also mentioned the relevance of demand-side management, energy security and energy efficiency and net-zero energy building in present-day energy scenarios. There has been intense discussion on roof-top solar power plants and smart grids for sustainable energy services. Prof. Izael from Kenya discussed on the topic “Energy Transition in Africa and its global lesson”. He mentioned the technologies that have been adopted within the campus of Strathmore University such as the Water Evaporating Cooling System and 600 kW grid-tied PV systems. Furthermore, he elaborated on concept 3 D’s for sustainable energy- decarbonization, decentralisation and digitalization.

It is worthwhile to mention that the World Energy Forum initiated the World Energy Day first on 22 October 2012, to raise awareness about energy usage, ensuring the affordability of safe and sustainable energy for all people while promoting global decarbonizing efforts, and is now observed annually worldwide.

28 Aug 2016 - 9:03pm | Shajid Khan
Inflation hasn't spared Muslim festival of Bakrid or Id-ul-uzha. At the traditional goat bazaar in Kalaigaon, Dimakuchi, Ghagra of the district buyers and breeders are negotiating hard. The...

2 Sep 2011 - 3:31am | brahma2011
Again violence in Karbi Anglong. Spate killings of innocent people have started again by suspected outlaw militant organizations in the hill district Karbi Anglong. As a part of this, two Cinnamon...