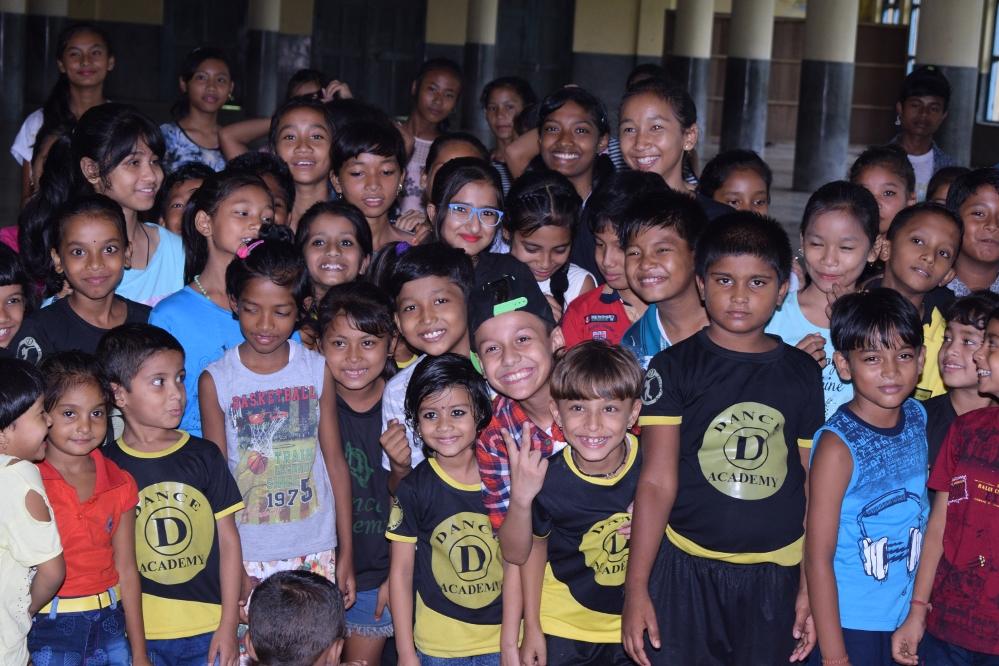 TANGLA: A month long summer dance workshop organized by D-dance Academy here in Don Bosco H.S school,Tangla started on Wednesday. The inaugural programme was graced by dancers winner and runners up of  popular dance reality show,Super Dancer Chapter 2, Bishal Sharma and Kunal  Jyoti Rabha. Both of the resource persons mostly concentrated the dance form into popular Bollywood free-style. Many noted citizens of Tangla including Ashim Roy were present on the unveiling of the workshop along with Fr. Ranjit Xalxo. Bishal Sharma shared many valuable inputs on mastering the art and craft of dance. "The main motive of this summer dance workshop is enhance different dance forms among children as well as the face and body expressions." said the chief instructor of the academy, Biki Donal Nandi. "The children enjoy dancing and they are always keen to learn something new." He added.

6 Sep 2015 - 3:47pm | editor
A NDFB-S rebel identified as Buddhiram Basumatary alias Birkw of Amteka Debrabil in Chirang district was apprehanded from Karigaon area in Kokrajhar by security forces belonging to the Army on...