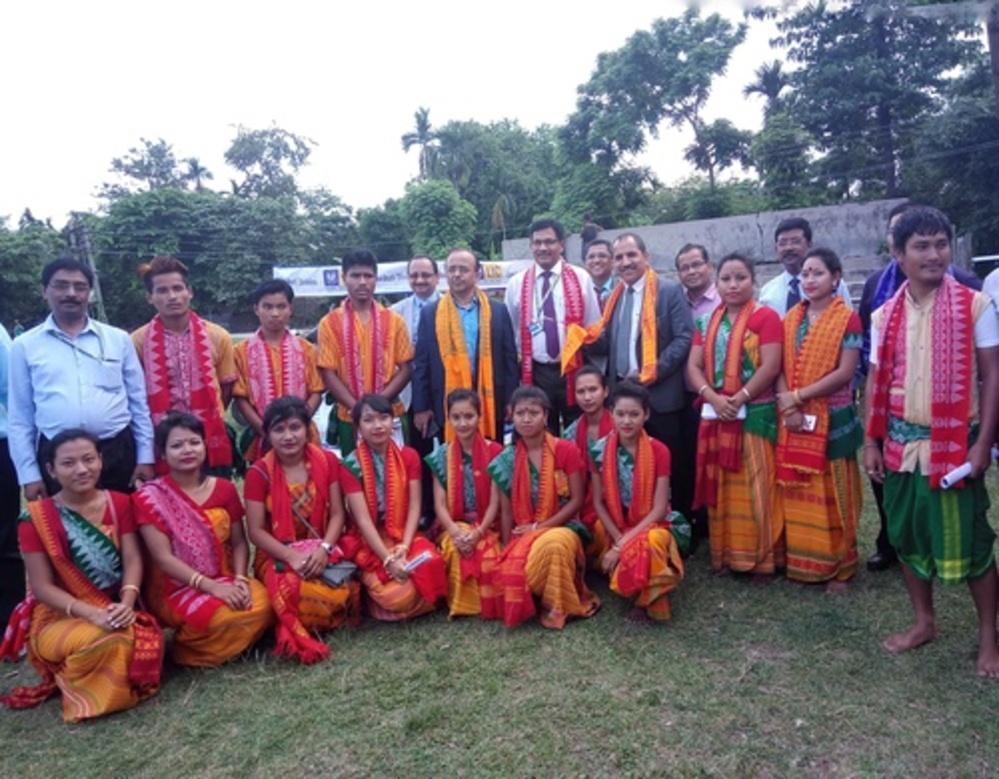 UDALGURI: In a good will initiative of Life Insurance Corporation of India (LICI) the Udalguri district figured among the list of seven districts  of state as Aspiration districts by the Government of India. "The LICI has decided to adopt the Udalguri district for it's economic development and as such it has initiated to make the people aware of the various people friendly schemes of the Union Government and thereby promote the standard of life and economic self reliance of the people." , This was stated by Managing Director of Life Insurance Corporation of India (LICI),Hemanta Bhargava here at Monpur village near Udalguri town on Saturday. Addressing an assembly of villagers, Bhargava exhorted the people of the district to get themselves acquianted with the low cost Pradhan Mantri Jeevan Jyoti Beema Yojana with a premier of only Rs. 330 per annum and Pradhan Mantri Suraksha Beema Yojana with only Rs.12 per annum which will cover their life security from the age of 18 onwards and would ensure economic self reliance even after daily bread earner's accidental death.Speaking as a guest, Regional manager of PMGS,SBI, K..Kemu urged the villagers to involve with such people friendly scheme to make their future secure and self reliant. The awareness meet was also addressed by Zonal Manager,LICI,Guwahati, MR Sahoo; AGM of SBI,D Deshpande; among many others.  It is to be noted that the LICI came forward to adopt Udalguri district under the Pradhan Mantri Gram Swaraj Abhijan-2 as the union government selected Udalguri district under it's 'Aspiration District' along with six other backward districts of Assam. The LICI also presented a cheque worth Rs.2 lakh to one, Nimita Basumatary on the occasion under it's scheme launched by the government.  The guests were earlier enthralled by performance of a traditional Bagurumba folk dance on the occasion.Earlier to this, the LICI top brass officers and bank officials held a meeting with the Deputy Commissioner of Udalguri, Dilip Das at the DC conference hall. 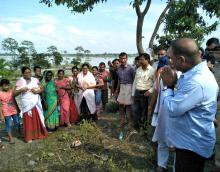 16 Aug 2017 - 9:28am | AT News Guwahati
The overall flood scene remains unchanged on Wednesday bringing brimful misery to millions of people in thr north eastern state where nearly two dozen people were washed away in the second...