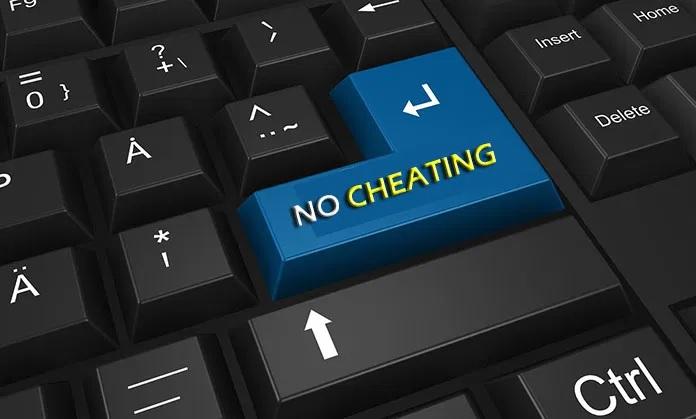 24 Aug 2018 - 6:52pm | Shajid Khan
TANGLA: "Determination is the essences of increasing the chances of being successful in a particular field or achieving a particular goal, which will help you to stay motivated and continue striving...