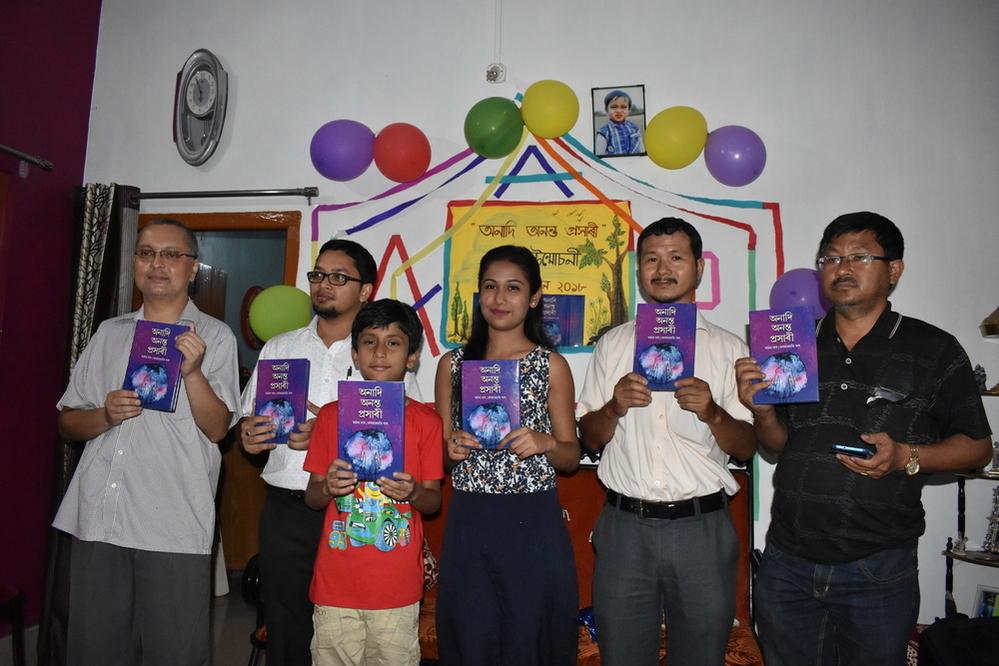 5 Mar 2017 - 8:18am | AT News
The dolphin’s position is same in the river ecosystem as a tiger in a forest. Declared Assam’s State Aquatic Animal in 2008, the Gangetic River Dolphin went on to become the National Aquatic Animal a...