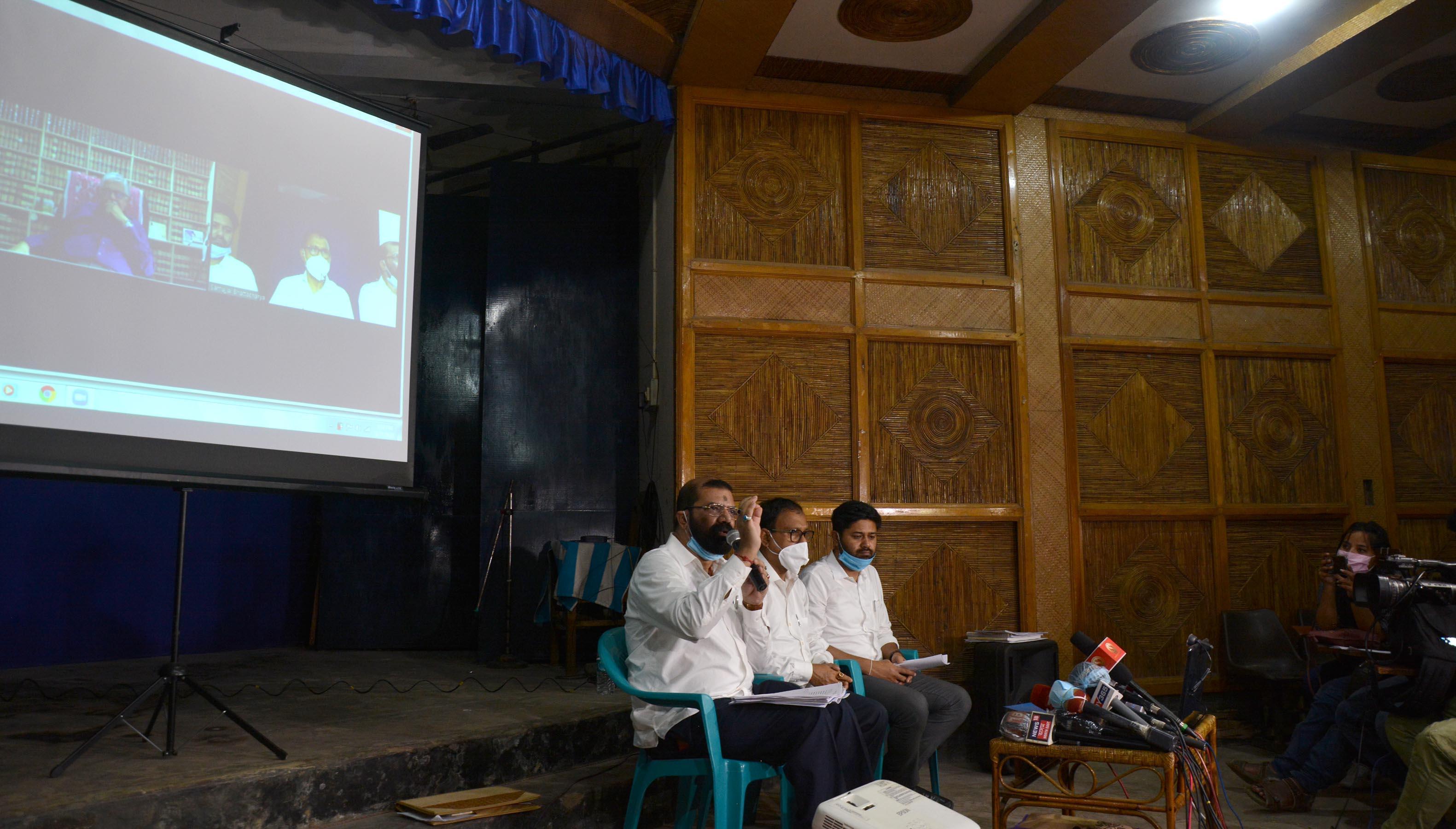 Indian Bank opens its first all woman branch in Guwahati

6 Dec 2017 - 9:52pm | AT News
The sensation murder of Sweta Agarwalla is no longer a mystery now. The person that took her life was none other than Govind Singhal who forcibly took the KC Das Commerce College girl to his house as...