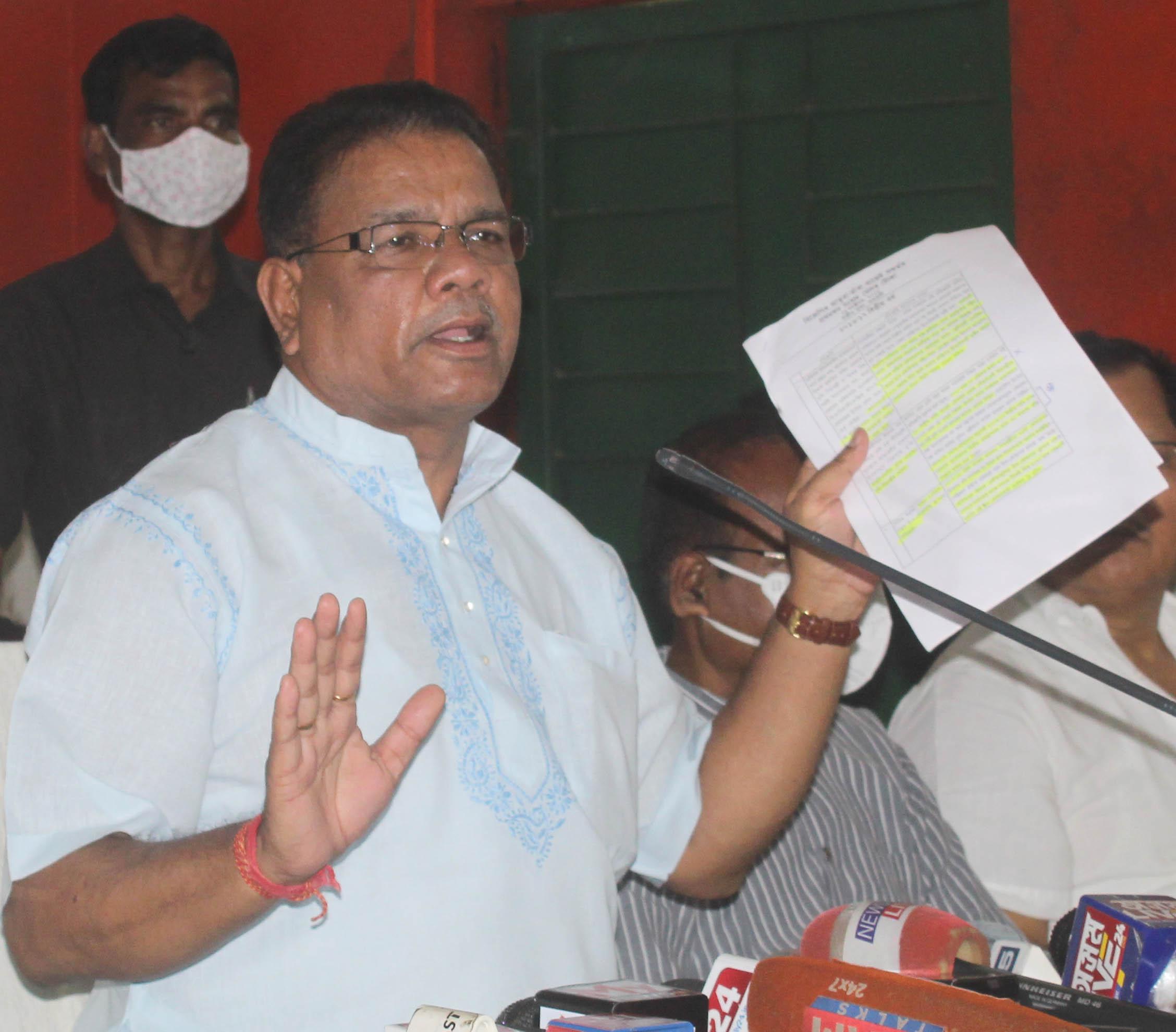 State Congress president Ripun Bora said that the party was preparing to publish a book on Sarma to expose the amount of his lies.

Bora said that the last 4 budgets were full of lies and that the government left most of the budgetary promises unfulfilled.

"We would publish a book on his lies in the budget and would distribute these booklets to every households.  Then only the people would come to know his lies, " said Bora.

15 Jan 2008 - 12:38am | editor
Assam Association, Mumbai has cordiall invites all to the Magh Bihu celebration on 19th January 2008, to be held at: Assam Bhawan, Opposite Centre One, Near Vashi Railway Staion. Th eprogram will...

26 Apr 2009 - 1:51pm | editor
Sixty five per cent voters exercised their franchise in the 14 polling stations in three Lok Sabha constituencies in Assam which went for repoll on Sunda. The repolling which began at 7 in the...