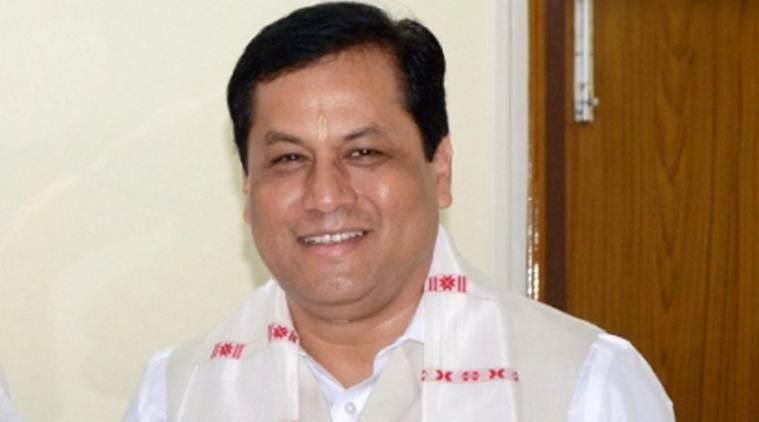 Guwahati: Caught in a deep dilemma over the fate of the Clause VI committee recommendations for the last 5 months, the All Assam Students’ Union (AASU) on Tuesday revealed it forcing Chief Minister Sarbananda Sonowal to break the silence.

Hours after the revelation, Sonowal said that Delhi and Dispur were committed to implementing the suggestions in letter and spirit to ensure constitutional protection to the genuine people.

CM admitted the delay in the process to implement the recommendation and blamed the nationwide COVID19 menace and flood fury.

But according to sources, the report has yet to reach Union home minister Amit Shah who has been reluctant to receive it and asked CM to receive it on his behalf in February.

Many organizations and parties have supported AASU for revealing the report. Panel chairman Justice (Retd) BK Sarma also did not oppose AASU’s revelation while other members were supportive of the student organization.

25 Sep 2012 - 2:57am | editor
Asom Gana Parishad on Monday strongly criticized Chief Minister Tarun Gogoi for his Japan trip at a time when the state is reeling under devastating flood waves. Talking to reporters in Guwahati,...

9 Apr 2016 - 10:31pm | AT Kokrajhar Bureau
Independent candidate for 30-Kokrajhar east LAC Ajay Kumar Narzary has eyed of building social change and integration among all sections of communities in the region. Speaking the reporters today at...

5 Feb 2009 - 1:47am | pranjitbora
A seminar on ‘ Art as Viewed by Indian Philosopher’ was held at New Chemistry Gallery, Dept. of Chemistry, Cotton College today from 2-30 pm. Organised by Centre for Mass Communication...