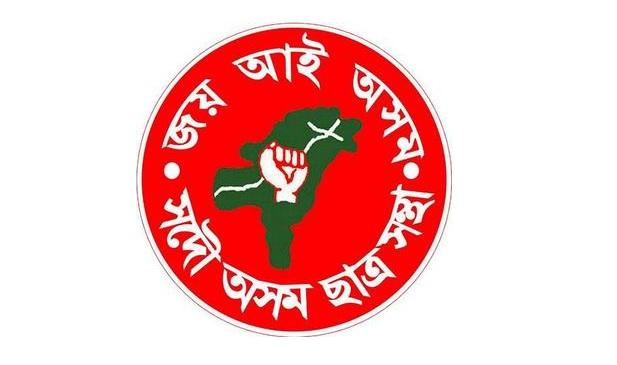 Guwahati : In a first, AASU leadership has reined in Samujjal Bhattacharya saying that the yet to be inducted adviser is not competent to make any statement on behalf of the state's influential student body.

AASU general secretary Sankarjyoti Baruah said that the executive body has yet to confirm his assignment.

"For the time only president and general secretary can issue any statement," said Baruah.

The statement is widely considered to be the fall out of a simmering tussle between Bhattacharya with a section of AASU leadership after the former took time to confirm his decision on retirement. He announced his retirement but in the Duliajan session he bought time to confirm it much to the utter confusion of any AASU leaders and workers.

The new AASU leadership was elected in its conference held in Doom Dooma last year.

While its then General Secretary Lurinjyoti Gogoi resigned from the organization, Dr. Bhattacharraya and the president Dipanka Kumar Nath decided to remain with it.

The AASU's stance on Bhattacharraya has assumed significance, as some have thought it maybe the first step of the students' organization to sideline him.

31 Jul 2016 - 10:33am | AT Kokrajhar Bureau
Kokrajhar Municipality Board(KMB) launched its Solid & Liquid Resources Management Project(SLRM) under Swachch Kokrajhar Mission to make green and clean Kokrajhar in the district on Saturday....