The pathetic plight of a 30 bedded hospital in Orang takes the centrestage of resentment among the local residents who are set to hit the streets demanding a slew of measures to uplift it.
Upgraded 8 years back, the Orang PHC still lacks minimum infrastructure and man power much to the major disadvantage of thousands of the people in the entire huge area.
The hospital has no assistant-superintendent, doctors, nurses and staffs forcing many local organizations to come out to raise the demands.
Manab Adhikar Sangram Samitti Udalguri district, APCU, Bodoland Journalist Association and various other organisations and conscious citizens have demanded measures to appointment doctors and staffs apart from the steps to upgrade the infrastructure. 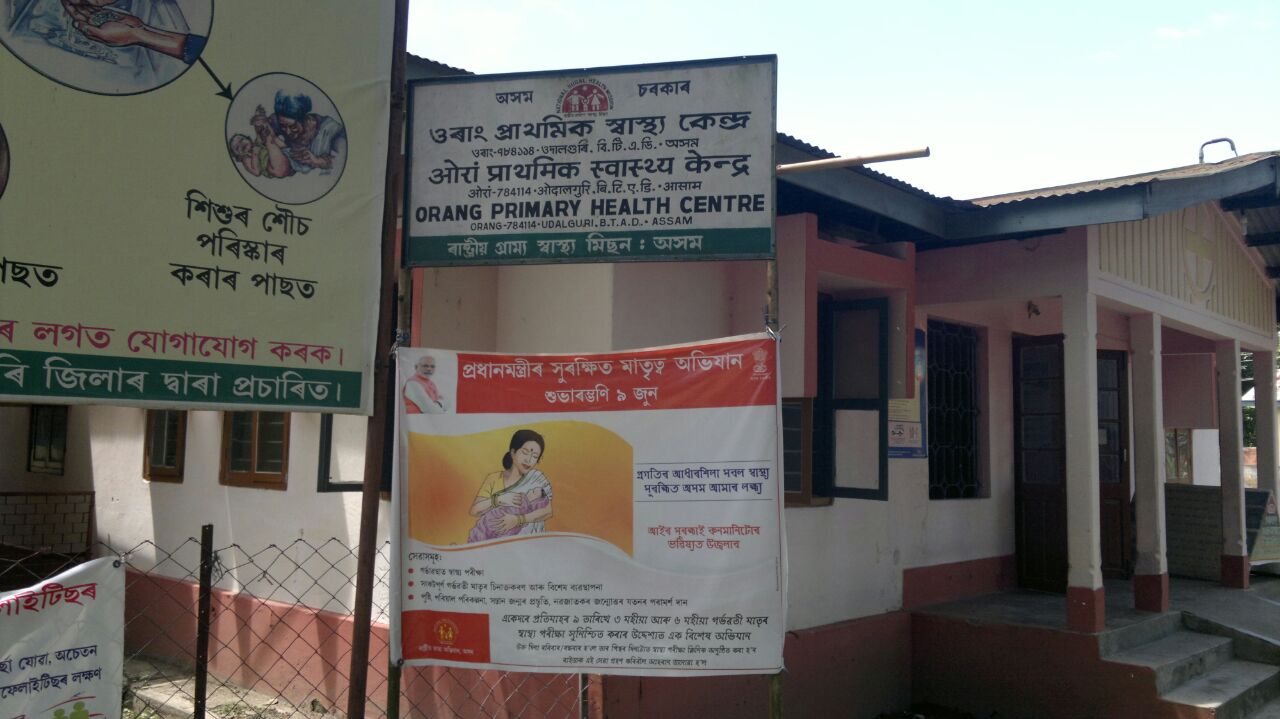 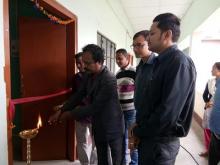 7 Nov 2013 - 8:00am | Raktim Baruah
Residents of Southwest Guwahati will get 24x7 clean and treated drinking water with adequate pressure by the end of next year. Because, the gigantic water supply project in the city, implemented by...
Follow @Assam Times