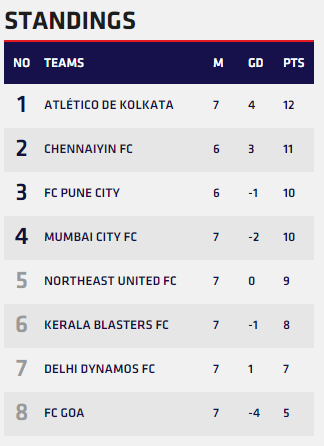 Price hike in the time of bihu

12 Jan 2014 - 6:41pm | AT News
Ranabrata is upset. He came to the Beltola market on Sunday with Rs 300 only. But he could not afford to buy all the commodities required to observe the Uruka formalitieson Monday ...

16 Aug 2017 - 12:18pm | AT New Delhi
In a huge respite for Rakesh Paul, the Supreme Court on Wednesday granted bail to the former Assam Public Service Commission eight months after Dibrugarh police caught him on cash for job...
Follow @Assam Times