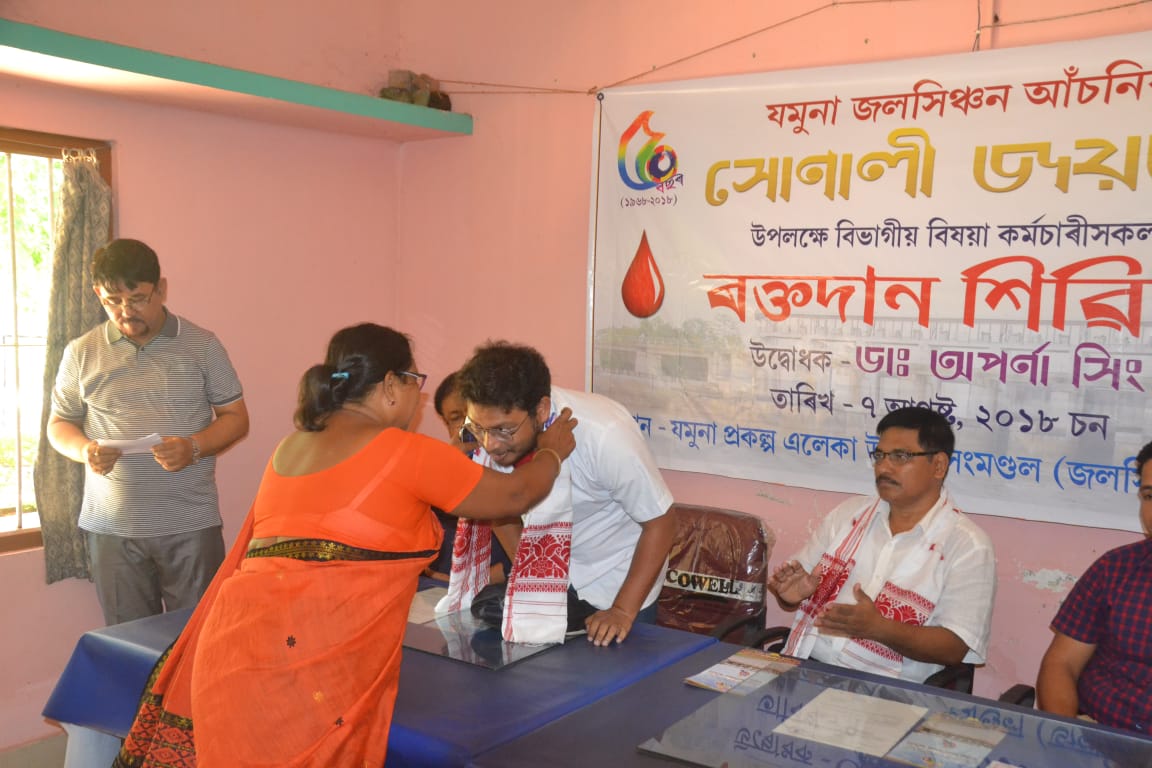 10 Jul 2010 - 7:54pm | editor
Assam health minister Himanta Biswa Sarma seems to have landed in trouble when RTI activist Akhil Gogoi comes out with evidence to prove the ministers involvement in a number of criminal cases...

19 Dec 2017 - 7:37pm | AT News
GOLAGHAT: Several students sustained injury when security forces sprang upon a group of protesters who hit the streets in Golaghat on Wednesday in protest against the Bogidhola incident. Hundreds of...
Follow @Assam Times